Twitter is one of the leading social media platforms with unlimited features. Professional bloggers and companies use Twitter every day for promotional and marketing purposes. It helps in building a strong followers’ base who can become your long-term subscribers or customers. Unlike Facebook, Twitter lets you reach out to unknown people easily who are likely to be interested in your product or website. 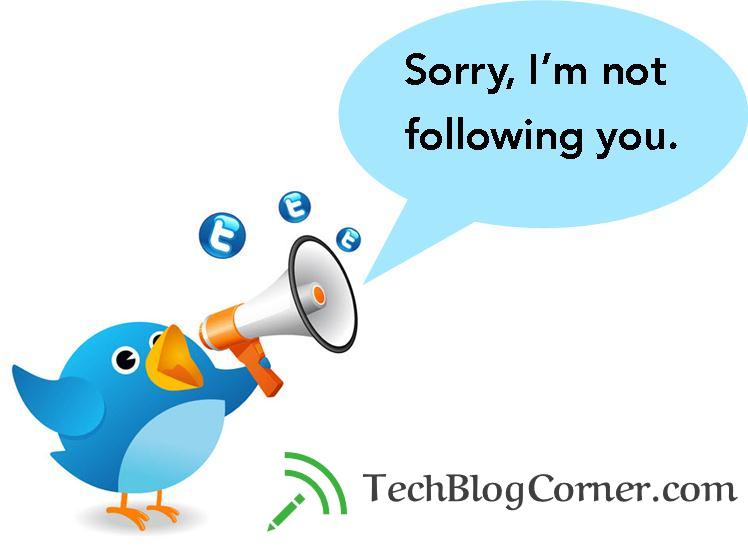 lets you have 5000 free twitter followers at a time. You can do a mass follow on twitter either manually or using free followers apps. But once you reach the limit, you have to unfollow everyone on twitter who are not following you back or have fake or inactive accounts. If you are wondering how to remove followers on twitter or how to unfollow everyone on twitter without spending too much time, we have some good news for you. There are some best Twitter unfollow tool available with amazing useful features for free.

In this article, you will learn-

CircleBoom is the handiest and the most affordable Twitter tool that analyses your account and shows the profiles which are not following you back. You can find fake accounts and spammers & Unfollow them to get a clean feed on your twitter timelines. CircleBoom classifies your friends & followers as inactive, talkative, fake and spammer. So you can only focus on right ones. Additionally, you can easily connect your webpage/blog RSS feed to your Twitter account with Circleboom’s Smart Tweet module in a just few steps.

Tweepi is the best Twitter app that lets you mass follow and unfollow Twitter users. It is the most used unfollowers app for Twitter. You can follow the followers of your competitors and follow people with certain tweets and hashtags. It also provides solution to the question how to make someone unfollow you on Twitter. You will also be able to see who unfollowed you on Twitter so that you can unfollow them immediately. If you are wondering ‘who is not following me back on Twitter?’, you can easily find that out with Tweepi. You can also find out your top 5 followers on twitter.

It is a complete twitter unfollow tool. It comes with all the features for deleting twitter followers based on common criteria like inactive, unfollowers twitter users, users with twitter following random accounts and likewise. If you are wondering how to delete all my tweets free and delete all followers on twitter, Tweetadder is the answer.

It is considered to be one of the Tweepi alternatives. It lets you grow by posting engaging tweets that your followers are going to love. Then it finds out twitter unfollowers and lets you mass unfollow twitter users of such nature. It is also the answer to the question how to automatically unfollow unfollowers on twitter. But you have to give full control to Crowd Fire App for performing all the tasks efficient. Hence, many people ask ‘Is Crowdfire Safe?” So far, there has been no report of misuse of Twitter accounts and therefore, you can consider it perfect safe. It provides exclusive unfollowing app twitter for Android and iOS.

It is a perfect Twitter follower tracker and twitter followers management tool. It lets you see your friends and followers on the screen and lets you sort them according to various filter criteria for better user experience. You can find out who is not following you back and delete them manually using twitter unfollow button.