Automation tools have accelerated software testing processes and improved test coverage. But they also caused confusion on which tests are suitable for automation.

It’s evident that manual testing isn’t going anywhere, although automated tools are doing the majority of the processes. So, which tests can you automate?

That’s what we’ll discuss in this guide to help you implement this method into your development!

Before we continue, here’s a quick reminder on “what is automation testing” and how it’s different from the manual approach. The key distinction is that automated testing is performed by specialized tools and scripts.

The only human involvement is setting up the software and creating the script. With the help of automated tools for testing specialists, they shorten the testing time and reduce the IT department’s costs.

Unlike that, manual testing requires a human engineer to execute the required tasks. For decades, that was the only option software development teams had.

Thanks to automated testing, software companies can reap the following benefits:

Which Test Types are Suitable for Automation?

You can’t automate all testing requirements during a software development project. The experts estimate that you can automate three out of four tests during all four development stages.

Here’s a quick overview of automation in each testing type:

How to Decide If you Should Automate a Test

There’s no exact definition of when to resort to testing automation. However, you can follow specific criteria to see if the desired check meets automation requirements. Here are the questions that can help you decide if you should choose automated over manual testing!

Does the Test Have a Clear Outcome?

The essential requirement for automated tests is that there’s a clear determinant that will decide the outcome. The computer can’t guess – it executes the script and determines the result based on the adjusted parameters.

You should eliminate any guesswork to avoid false test results. It’s the best way to ensure the maximum reliability of automated tests. For example, checking if the system loads all details after logging into the site is easy to automate. But an exploratory test doesn’t have a clear determinant, so it must be manual.

Do You Plan to Run the Test Against Multiple App Builds?

You might be working on a feature and plan to test it multiple times. If the team is developing a module, the odds are testing would report bugs. Once you repair them, you need to run the test once again. You check for identical things, making these tests suitable for automation.

Engineers design the test only once but can run it unlimited times. It’s even possible to make minor adjustments, ensuring the same test can be used in multiple projects.

Will You Use the Same Workflow but Different Data?

These data-driven tests check the same things but with different datasets. You might have a multilingual website and want to check if the feature works across all languages. Perhaps you are testing whether the shopping site calculates shipping charges correctly. You’ll use various addresses and order details to check if everything works right. A computer can handle these tests much faster.

Other Tests You Can Automate

Some other factors that indicate test automation is possible include:

Ultimately, the decision is up to you. Thanks to top-quality test automation tools, you can save time and money invested in manual testing. It’s impossible to completely replace human testers, but automation improves result reliability while increasing data coverage.

Automated tests have other benefits, but these two are enough to consider adding them to your software development process! 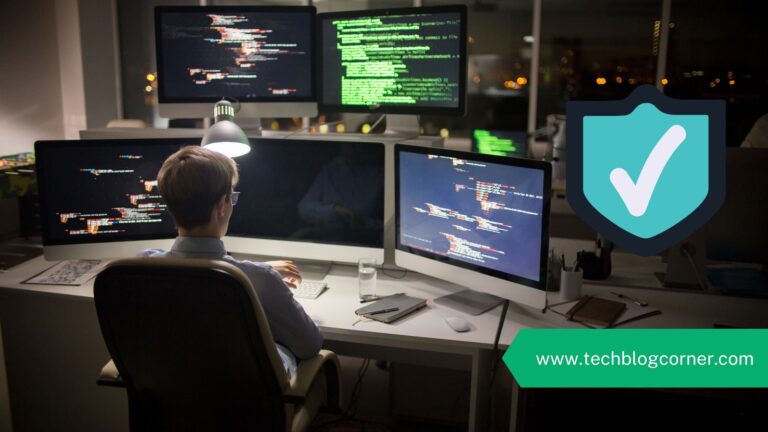 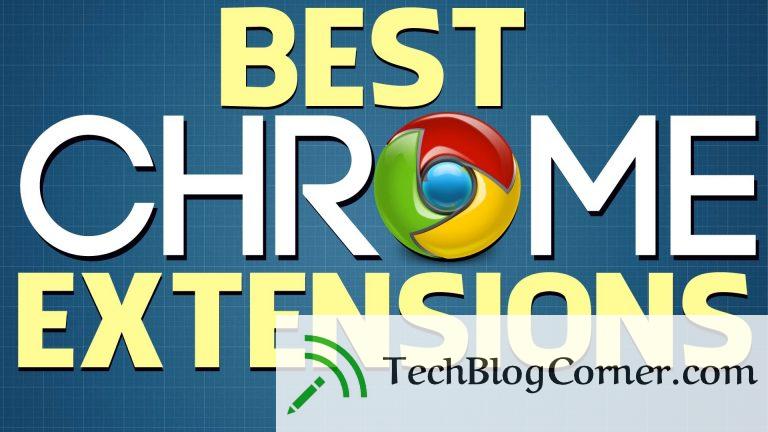