If you’re a newbie to React, you should be curious about why it is so popular, and why you should utilize it for developing your own app. If that’s the case, you’ve arrived in the right location.

Fireart is React software development company that wrote this article just exactly for you.

Let’s find out together why everybody is talking about React.

React was invented and developed by the giant company in the world of digital technologies, Facebook, in 2011, initially only for its own use within the corporation. As you may be aware, Facebook is one of the world’s most popular social media platforms.

React was made available to the public by Facebook in 2013. Applying markup and JavaScript. The same file was first criticized by the development community.

However, when more individuals became aware of this, they began to split their interests using the component-based method.

Many large companies have also started learning and using React in their work since 2014.

A year later, Facebook released another new product – React Native – making it publicly available. It is a package that allows you to use React to build mobile apps on platforms like Android and iOS at the same time.

Semantic versioning management was introduced in 2016. It also made it clear to users that React is more reliable.

What are the benefits of using React?

Many developers are still amazed at how quickly React came to popularity and acceptance by large masses of developers.

The widespread use of such a programming language as JavaScript forced everything around to adapt to itself and develop in the right way. Because of this, React, Angular, and Vue came to the market.

Let’s look at 3 of the most compelling reasons to utilize React.

React is extremely adaptable. Once you’ve mastered it, you’ll be able to apply it to a variety of platforms to produce a high-quality user experience. This approach makes React a very powerful tool in modern programming.

React was built with one objective in mind: to construct web application components. However, as its popularity rose, so did its ecosystem, which now covers a wide spectrum of use cases.

With the help of this technology, you may utilize technologies like Gatsby to create static sites.

Building your own apps for mobile devices as well as building desktop apps using this technology greatly expands your overall experience as a web developer.

Furthermore, you may start transitioning your complete application to React. if this modification succeeds. Facebook used a similar strategy.

The key benefit of utilizing the library on the platform is its ease and the possibility of using a large database of different tools. A framework is composed of the full ecosystem for developing apps.

There is no easy method to achieve this, so go outdoors and utilize other instruments.

The developer experience with React is fantastic.

As soon as your team begins coding, they will definitely adore React. The mix of quick development and a simple API is a winning combo.

Must Read-  BOXMODE Review - Is it the Best Free Website Builder?

All the above creates a huge field of truly fantastic opportunities for people associated with the development of web applications and solutions.

Another important detail that makes React pleasant to use is the clarity of its software interface. You just need to get some ideas. This is an example of a working React component:

Component of the reaction

It’s much easier to update and reuse components. Components are equivalent to JavaScript functions in terms of functionality.

They use properties to store state and return React components, which are subsequently displayed on the web page.

JSX is a unique markup language that React supports. Its syntax is a blend of HTML and JavaScript.

JSX is a specific markup language that makes React components seem like HTML while also allowing them to use JavaScript.

React compiles this markup language, which then creates the HTML code you see on the website.

React uses JSX to build a model of how your page will appear, then produces and adds the needed pieces to the page. This implies you may write anything that looks like HTML and expect it to appear the same when it’s created.

What developers need to know before using React JS?

Note. React does not utilize normal JavaScript, just because it is written in JavaScript. In addition to JavaScript, React is a related JavaScript library.

On the other hand, the React API is small and easy to learn, as mentioned above. Angular and Vue have their own rules to follow. React is a more conceptual language.

Demonstrates how to utilize JavaScript in a React-styled application. A package called create-react-app is also available in React.

As a result, you may get started producing straight away. Facebook offers resources and assistance for React. React is widely used in Facebook applications, websites, and Instagram.

React contributors include some of the most well-known brands in the world.

In addition, the React development team actively maintains its own blog, which regularly provides detailed information on each release.

Due to Facebook’s strong commitment to adopting React in production, code modifications to automate updates in the case of a React crash will continue to be provided.

Codemod is a command-line program for automating codebase updates. When a new update of the React version is released, Codemod automatically replaces the installed component with a new specification, which is very convenient.

React is also well-liked by the community.

From the very first day of its release, React has rapidly gained popularity among many developers. User loyalty to it is growing every day, and today there are more than 164,000 ratings and a very active community.

If you are interested in web development using the React library – contact Fireart Studio, we will be happy to help you in the implementation of your project!

With extensive experience in using this technology, we guarantee you the development of a high-quality application at the end. 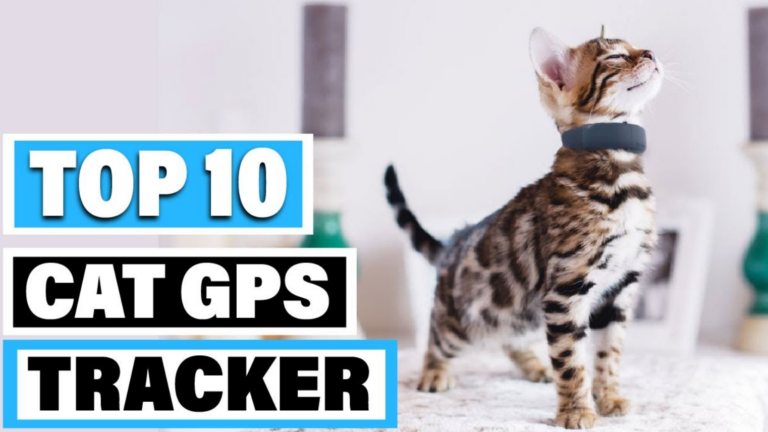 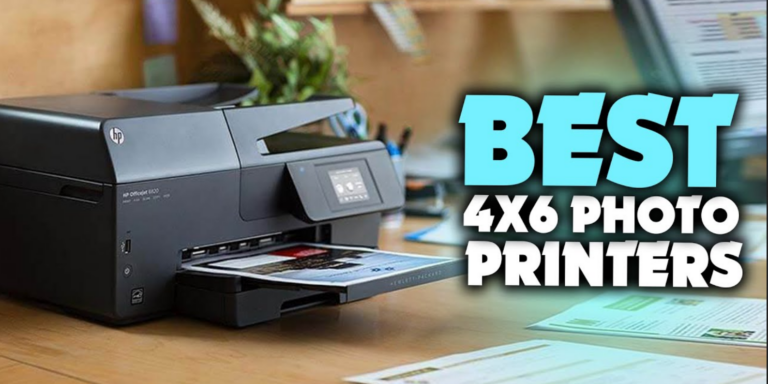 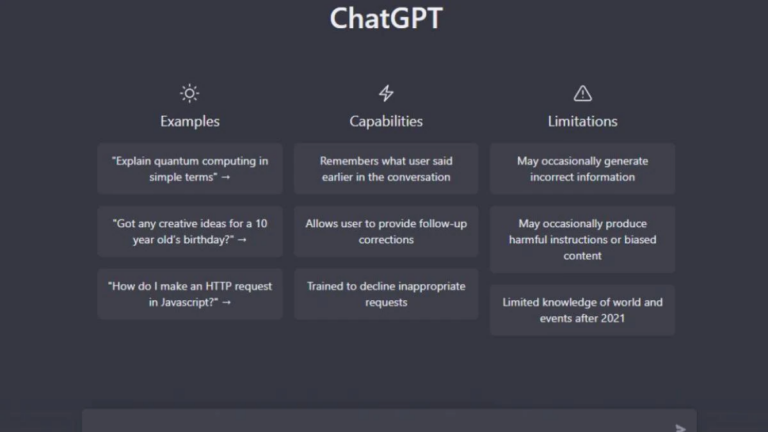 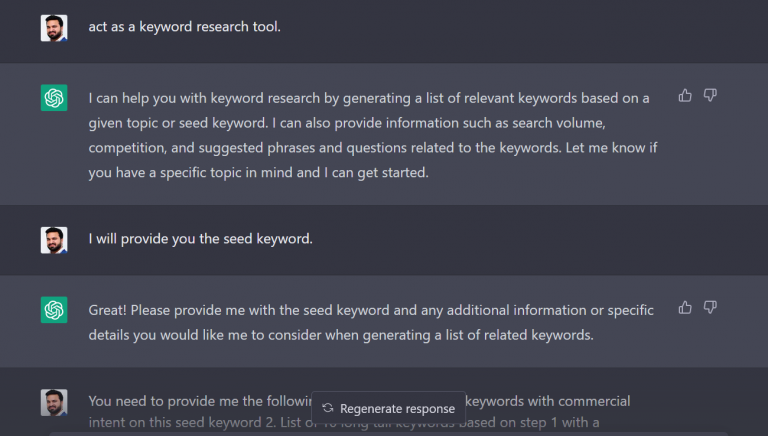 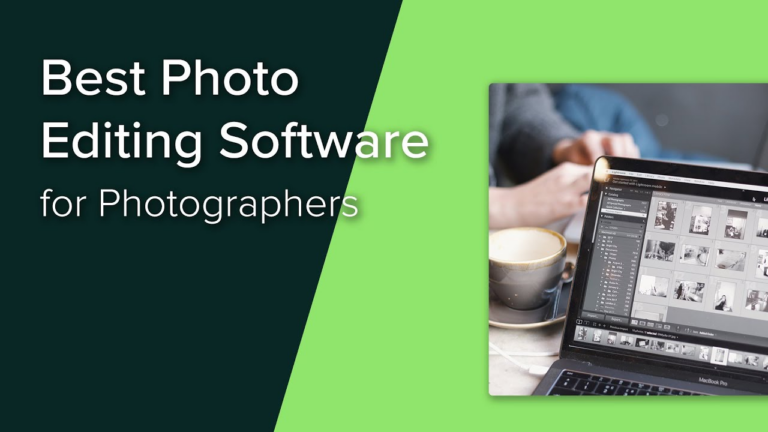