Disappearing messages is a feature available on some other services, like Telegram & Signal, but this is how the feature works on WhatsApp, what to watch out for and how to enable the feature.

Once this is sorted, go ahead and follow these steps to enable disappearing messages in WhatsApp.

Either user can enable disappearing messages in an individual chat. Once enabled, messages in the chat will disappear after seven days.

Either user can disable disappearing messages at any time. Once disabled, messages sent in the chat will no longer disappear.

By default, the media you receive in WhatsApp will be automatically downloaded to your photos. If disappearing messages are turned on, media sent in the chat will disappear but will be saved on the phone if auto-download is on. You can turn auto-download off in WhatsApp Settings.

What Things You Need to Take Care

Must Read-  How To Host A Website (Learn in 5 Mins)

Messages could still appear as a preview in notifications if a user hasn’t opened WhatsApp for seven days. The preview would disappear when WhatsApp is opened however.

If you reply to a disappearing message, the initial message could still appear in the chat after the seven day period. 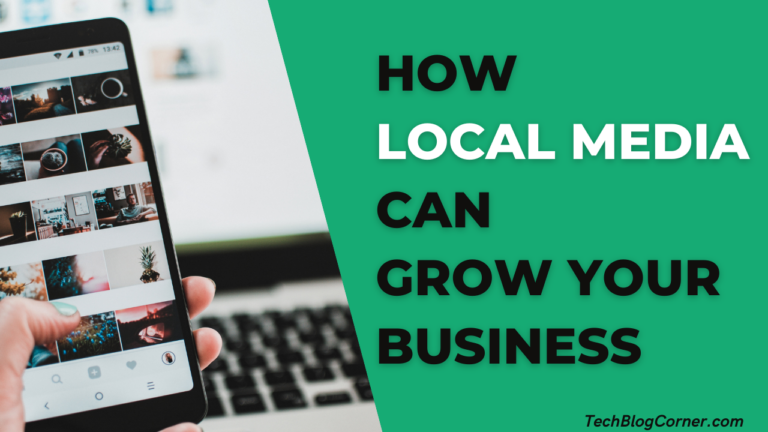 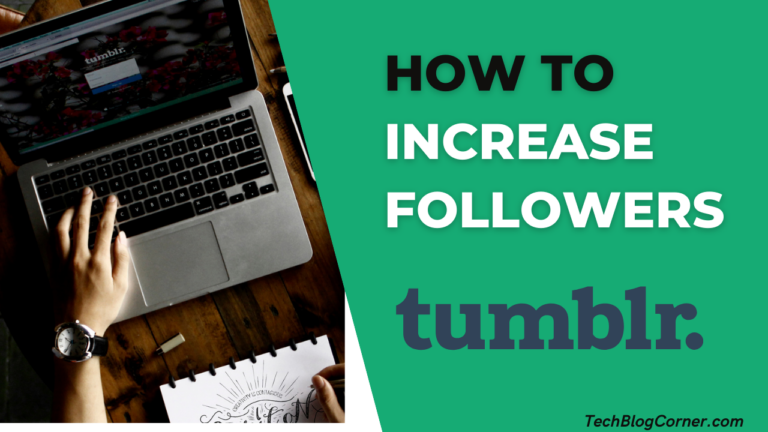 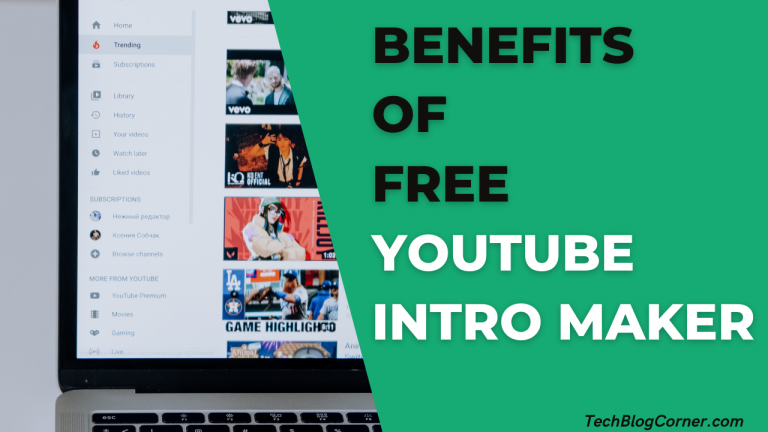 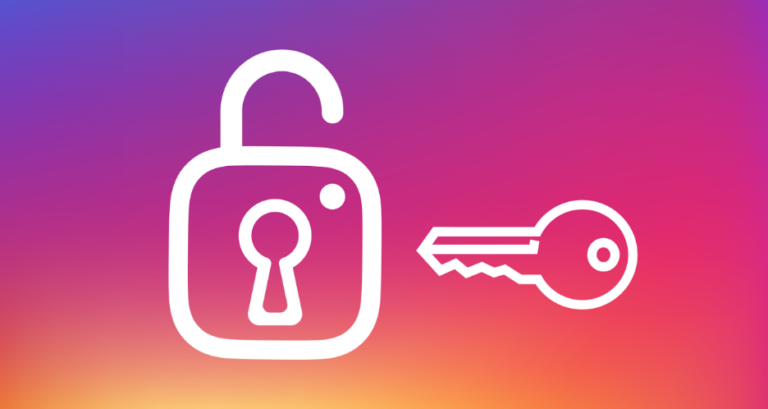 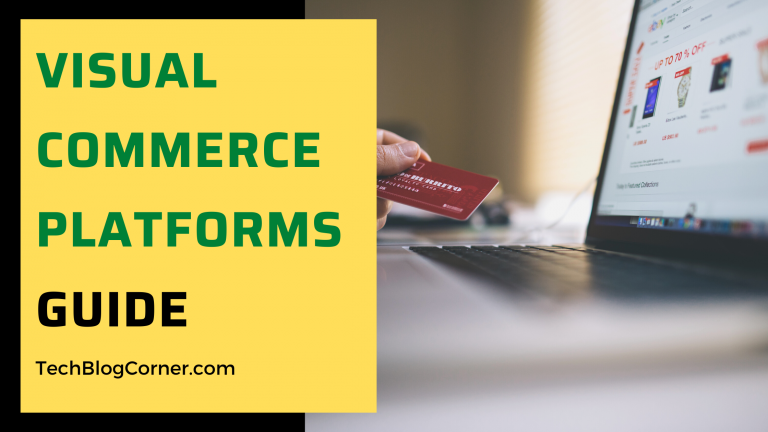 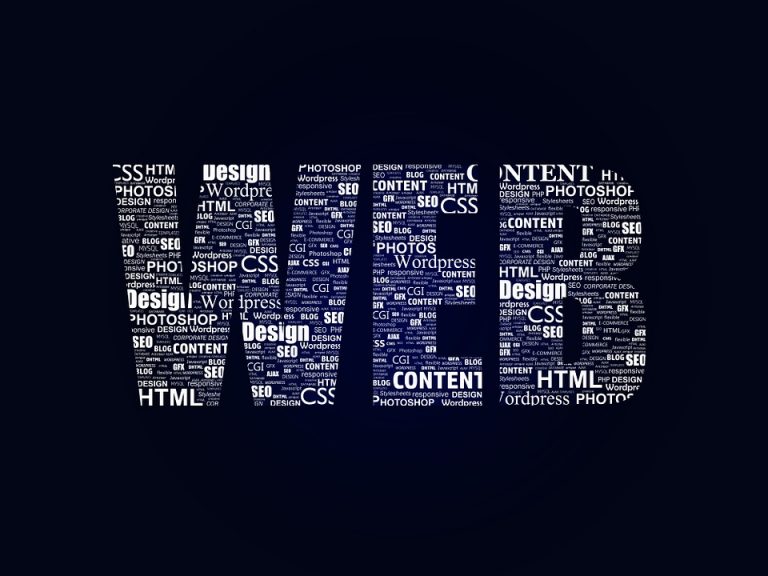