There are plenty of things that go into making a brilliant online casino.

A varied selection of games, fine customer service and a great VIP/loyalty scheme are all important.

However, all of these factors pale into insignificance if the operator does not possess the very best iGaming software on the market.

Back in the early 2000s when online casinos first started to revolutionize the gambling industry, most operators developed their own games.

The software of these online casino games consists of two main parts.

One, the Random Number Generator and two, the interface.

The RNG is a complex algorithm that constantly churns out unique strings of random numbers that have absolutely zero correlation.

The software then uses these numbers to determine what will happen next in the game, e.g. what card is drawn in video blackjack, what the reels land on in an online slot or what number a roulette wheel lands on.

The RNG ensures that online casinos get the desired RTP they want but it is neatly hidden behind an aesthetically pleasing interface.

The graphics, sounds and animations make up the interface and keep players immersed in the action.

From humble beginnings, every theme imaginable is now featured. This includes spin-offs of videos and games and much more.

Which software is the best of the best?

Now we know how iGaming software works, it’s now time to recommend some of the most impressive providers around.

Opening the first ever online casino in 1994, Microgaming remains a behemoth in the industry.

They are the brains behind such games as Mega Moolah – which netted one player a huge $21.7 million jackpot back in 2018.

Microgaming has won a spate of different awards over the past few years and also operates an fantastic online poker network.

These days, the situation is very different with independent developers such as Microgaming being paid by casinos for the privilege of hosting their games on the websites.

Net Entertainment – more commonly referred to as NetEnt – provides games for some of the best-known online casino brands on the planet.

Based in Sweden, the company was founded in 1996 and it soon started bringing out a shed load of fantastic slot games.

It continues to do this to this day with Stabrust and Gonzo’s Quest consistently ranking highly on the most played list at many casinos.

Formed in 2013, Yggdrasil may be a relatively new kid on the block but that has not stopped it carving out a reputation as one of the best software providers around.

Recently, they have been performing particularly well receiving the EGR B2B Award for Innovation in RNG Casino Supplier, as well as the International Gaming Awards prize for Innovator of the Year in 2019.

Founded in 2007, Swedish company Play’N Go is best known for the brilliant Rich Wilde series of slots – which includes the award-winning Book of Dead.

Must Read-  The Importance Of A Logo In Digital Marketing

Their slot games are always charming and are famed for their crazy characters and funny animations.

With the ever-expanding technology powering these games developing at a rapid rate and even more software being made portable via mobile devices, we’re certain the iGaming industry will capitalize on the emerging trends of 5G and immersive technology to take it to the next steps.

When this will be, is anyone’s guess but we wait with great anticipation. 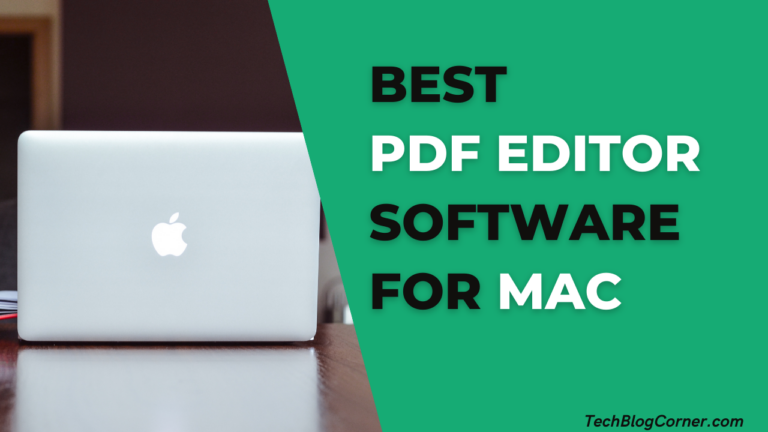 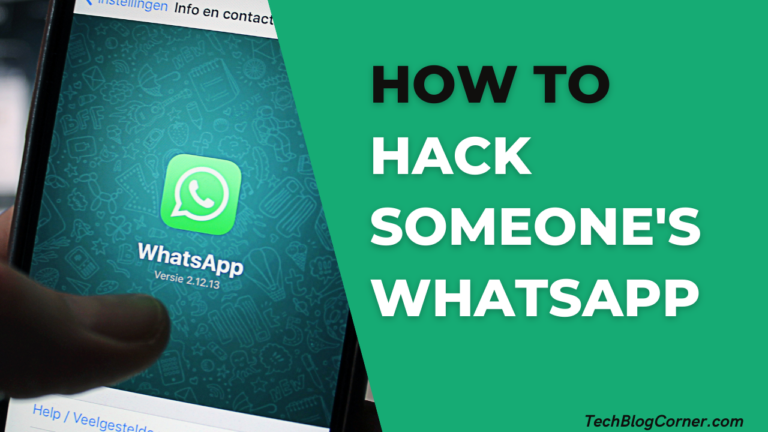 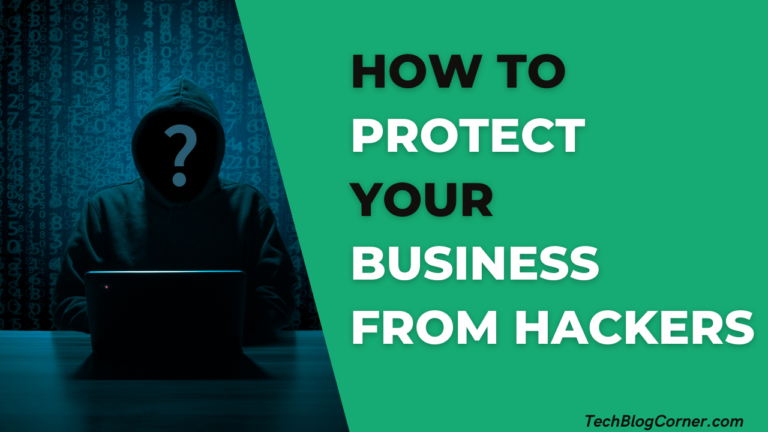 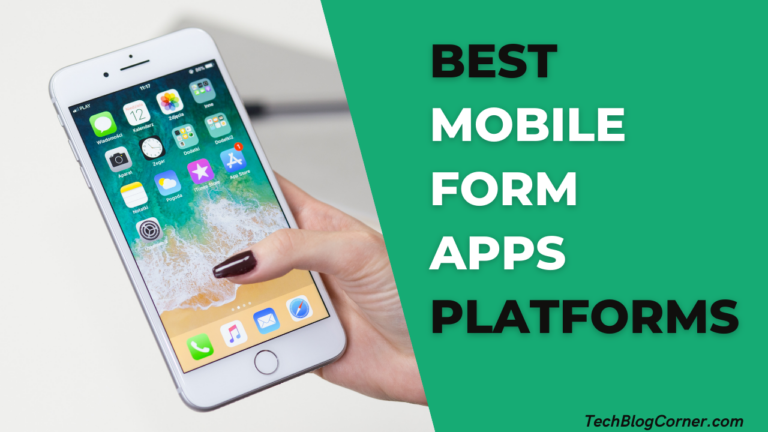 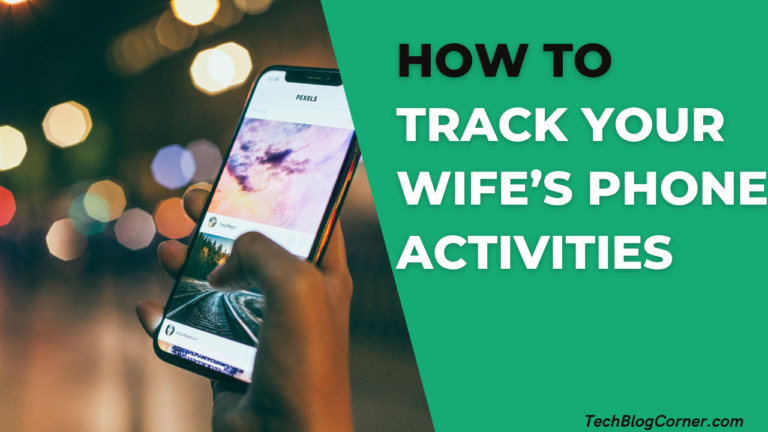 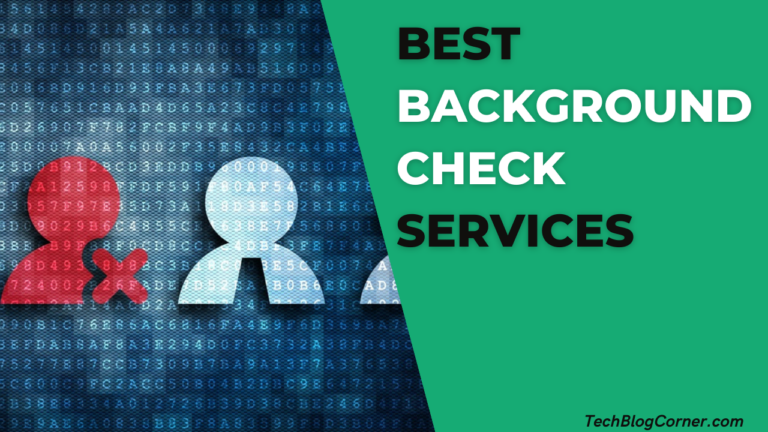