- Home > Technology > What is an IP address? Can A Computer Have Two IP Addresses?

The world is big, and with the help of the internet, we feel more connected and secure. This internet has made our lives easier and simpler. We don’t have to walk up to a library to gather knowledge.

We don’t have to visit a shopping mall to buy products. All is done in just a few clicks. This looks like a dream that we are visualizing while we still lie in our bed asleep.

To understand this technology is not that easy. Even though if you understand the gist of what is going on, you still require getting into depth to know the supremacy of technology.

If you are reading this today, it is because you have requested for this page in the search bar. The search bar has processed your request through the IP address.

You can use the ip finder for router  to know your IP address. Internet protocol is the backbone of the internet access over the world. IP is the address that is used to send data when requested.

This IP is like a serial number of the device that is assigned to locate it in the world so big.Every device has its own address. Let us get deeper into the IP topic. 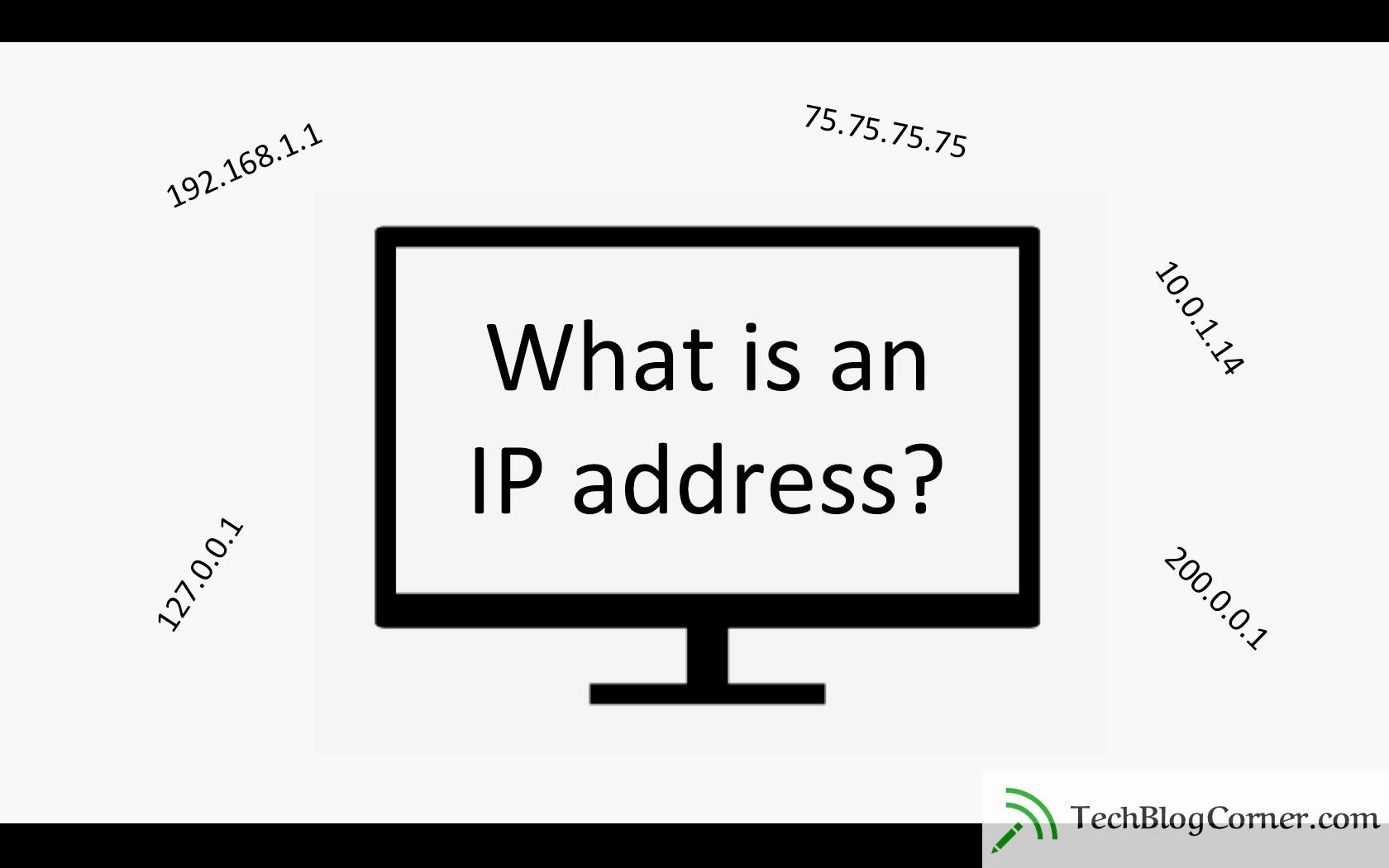 What is an IP address?

The first and foremost question that one should be asking is the meaning of an IP address. Well, Internet Protocol  is abbreviated as the IP address.

It is the identification address of the hardware that is connected to the internet. If you want to connect or communicate with other networks then you have to have an IP address.

This is the protocol that all the devices have to follow, in order to meet the communication criteria.

The IP address is like an address that is used to represent the house.

Use the ip finder for the router to know your IP address. If you want to send a post to one of your friends then you have to write the address on the letter.

The exact same thing goes with the IP addresses. Every device has a different IP address. The addresses are numbers that are automatically generated.

However,an address can be created in two ways. They are called version and at present, there are two versions that are used. They are listed below.

The IPv4 is the most widely used IP address across the world.

This has a long past and a beautiful one too. It is the earliest version of address and is employed by combining 32 bits of digits together, that forms the IP address of a device. The number of octets that IPv4 has is 4, that has a range between 0-255.

The IP address of the IPv4 is constructed in such a way that is able to provide the unique address of about 4.3 billion in a single time. A dot is used to separate the address.

An example of this address is 192.168.65.2. Each number that is in the address between the dots is represented by the 8-bit word. Hence there is four number, the total bits that are used is 32. 232 are equal to 4.3 billion and that is the total number of IP addresses that can be provided to the users.

That is a huge number but the number of users that are using the internet is much more than that. Hence, those users will be deprived of the internet access if the range of the IP address is not increased.

Hence, came the IPv6 version that gives a wider range of IP address. The number of address that it provides is 2128. This is a hell lot of address. It can accommodate all the deprived users.

The IPv6 uses 126 bits to define its address. The address is really a big one to be used over the internet. Hence, some rules were set up to make it easier to use this version.

However, as said that old is gold. The IPv4 has some advantages that are slowing the process of changing the address. In addition to that, the process of assigning such a big address requires the hardware to help the process of the new version.

Not all the hardware is equipped with the latest software to make the transition possible. The process is going on with as the time flows. A time will soon come when the whole system will be over the IPv6 and the IPv4 will be diminished.

Many young minds may think if the transition would affect the existing user. The answer to that is, not really. The main process of this is to be done on the side of the ISP.

Hence, this would be hidden from all the users. All they have to do is to assign the IPv6 address instead of the IPv4. It is that simple. Well, it is simple if all the equipment were able to support the version.

To support different software the hardware has to be adjusted that way. Back in the past, the hardware such as computers and the mobile were not made to support the IPv6,however, after the emergence of it, manufacturers have started to develop devices for the latest version as well.

The rolling of the version to all devices isn’t that difficult once every device are on the same level. Even after that, there are trillions of people that are available on the internet to make all the transition and that isn’t a simple thing. It would take a few more years when the whole world would be communicating through the IPv6.