- Home > Mobile Apps > 7 Predictions For The Future Of iOS Development

We are already getting close to that time when we may see some ticket plans and dates for this year’s conference. Our focus would be on what Apple is cooking and what they will announce, refocusing on reliability and quality in iOS 12! 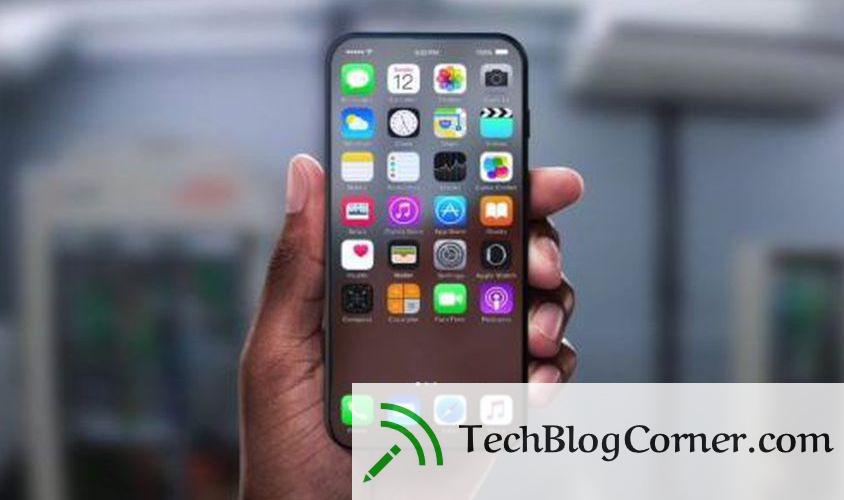 Here are a few things that are directly related to the continuous changes brought by iOS and how we must brace ourselves to gain maximum out of it:

Continuously changing the world of the devices means that businesses will require more app developers on a permanent basis. They must also ensure that they do have the training to meet the latest trends and also have professional development experience, particularly keeping their iOS app development needs into the radar.

As more entrepreneurs are ready to head into the world of iOS app development, the iOS developers will require to continually update their skills. As we moved through 2017, some of the trends have already emerged that the developers need to be prepared with.

Until sometime ago, Objective C coding was mainstream for the development of iOS apps. Since Swift made a strike over the coding world some years ago, app developers got to see a whole new set of methodologies and frameworks as more inclusive and similar. Thus, enabling them to use Xcode tools to write more reliable code.

What must be noted is that Apple has recently launched Swift 4, with more developer-friendly features which are even better. And Swift just got better for the development of apps, not only for iOS but also for the TV OS and Watch OS. So, it is a priority for the new developers to learn Swift.

Most of the businesses, especially the ones that are involved in mobile-marketing, want location tracking for their app users.

This allows an enterprise to personalize its services. But actually, iBeacon for geolocation is a huge drain on the batteries, which eventually irritates the user a lot.

A developer who can eventually figure a way out to make iBeacon less battery-draining would be much appreciated by its employer.

As the mobile industry is exploding, there is a rising question regarding the security for users who, very often, make purchases through mobile applications. So, it becomes the responsibility for the developer to utilize high-end security features so that a user will trust its company’s app.

And this also applies to any gaming app that can be created by an individual developer that will have purchases and advertising embedded. A security report by Gartner App revealed that as much as 75% of mobile apps don’t meet basic security requirements. So, the Apple developers need to raise their standards for app security.

Since the release of iWatch, Apple has created a lot of hype in the tech-industry as it has been predicted to be the one of the most popular wearable devices.

Apps that were designed for the phone and tablet are being remodeled by providing extensions for the Watch OS. Another forecast says that the current Apple Watch apps will triple during 2018.

So, learning how to develop the extensions for the Watch and lots of other innovations coming in the field of IoT universe is going to be critical for the new and the existing developers.

Most of the Apps Will be Free

By default, an app developed for an e-commerce enterprise has to be free but most of the apps on the stack like for other non-commerce apps and gaming will be as well.

Developers will mostly depend on marketing to make a profit out of their apps. While about 75% apps are free at the time, the report by Garner predicts that over 93% will be free by the end of 2018.

Developers would be required to focus at securing the right kind of developing upgrades, advertising, and featuring fully secure purchasing mechanisms.

The mobile commerce is growing exponentially, any website developer who considers a career change within the field of tech should consider app development. Almost every e-Commerce website today will have to become an app for mobile, and which has plenty of money to make. With emerging technologies such as beacons and wallets, a mobile user are more to consider purchasing, at the time of whole checkout and the payment process to be made secure and simple.

So, with as many changes coming upon us, and many more other interferences still around the iOS development. While still, rumors are around iOS 12, it is also pretty certain we will see new iPhone launching this year and possibly another extension of Watch OS.

Apple has many new ideas kept locked in the box to be launched around the corner, as a new technology emerges which means new skill updates for the developers in all the areas possible and probably new trends that will surface during the last half of 2018.

Pumping enthusiasm in this field is always in high demand, a developer is always required to stay on the top of new technologies and trends will always make you stay relevant. So, if you are considering a new career in app development or a current developer looking for a constant upgrade, be the top rider of the tech and you can stay the shining star in the iOS development.

Soumyajit Chakraborty is the CEO at Softprodigy . With his competent skills, he has been excelling in the IT sector for more than a decade now. He is a focused and goal-driven person who loves to share his expertise through blogging.