In this information and tech age, it is often not enough to just have a strong online presence, especially for businesses that are selling goods online. People now turn to their smart-phones and the app store in order to get pertinent information on a business as well as access the business’ online presence. They also expect businesses to have their own apps and benefits to go along with them.

Instead, get to work on creating the best possible app for the business by understanding these three basics before getting started:

Basically, there are two major platforms that an app can be developed for: iOS and Android. The decision for which platform to develop one’s app for is a critical one because it determines which people will be able to download, view, and use the application.

Oftentimes, companies will develop for one of the platforms first and then work on the development for the other platform after the first one is released. This usually is done in the order of iOS first and Android second. 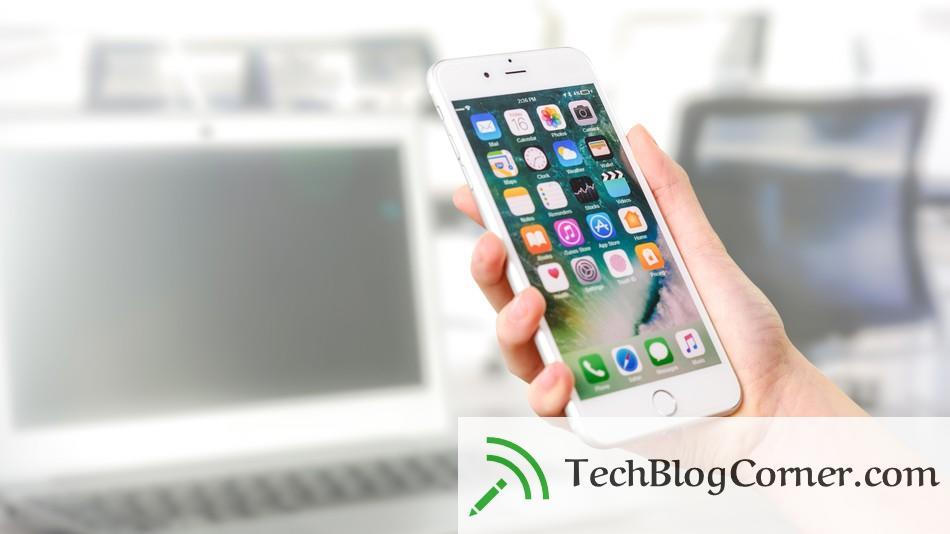 However, this formula is not always the best for everyone because in some cases, the app might be more specifically geared towards Android users or function better on Android phones.

For example, what would the point of an application that sells Android accessories be to someone who uses a phone that runs on iOS? A large part of this decision-making process is market research and common sense.

GDPR stands for General Data Protection Regulation and is an ordinance that protects that data and personal information for EU citizens in regards to transactions that occur online or in-app in EU member states. The rules of GDPR are strict, and because they were newly introduced this year, they can seem complicated and a little overwhelming to someone who is just starting to develop their app for their business. In addition to the GDPR being very strict, there is also a lot of leeway for the government to step in and deem a website or app not up to GDPR standards.

It is because of this that is may be best to turn to experts in order to help ensure that one’s website and app is up to GDPR standards. Owners of sites and/or apps that are found not to be up to standard are at risk of owing a lot of money to the government or possibly as a result of a law suit and may even have their site or app shut down altogether.

This is why it is important to be GDPR compliant and why many rely on experts verify that their apps are compliant.

Marketing an app is just as important as actually creating the app and should be an active part of the development process if one hopes to catch any attention of the target audience. Debuting in the app store these days simply isn’t enough because there are so many apps on the market and many of them are better or more popular than an app that is newly debuting will be.

Without proper marketing, it can be incredibly difficult to get even the best app up off the ground. You will need to create hype and build anticipating in your audience prior to releasing it so that when it does launch, you have users ready and waiting for it.

There is a lot that goes into creating an app for one’s business, but by breaking it down into a step by step process one is able to get a grasp on what it really takes to make an app that is both functional and popular for one’s business. By understanding platforms that are available, ensuring GDPR compliance, and properly marketing the app, the creation process can go smoothly and one’s app can be the best way to represent their business.