Therefore we have taken note of this, and have highlighted some major points with which you can take care of this issue and can reduce your data usage in android phones. Because getting your Smartphone to work properly and with diligent comfort is all what you want to enhance its life and performance, and for which we have noted down five points below to give you complete idea how to monitor and reduce data convention in it. 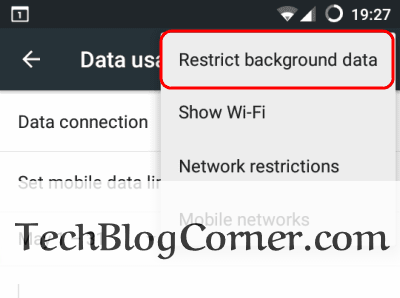 It is one of the greatest features of android that it always keeps your phone updated with its background data usage. As some applications are always running at the back-end, using memory and data of the phone to keep its features updated. This is where the consumption of data increases and it slows down your phone’s performance.

Hence it is always advised to limit your extra apps and its background running to enhance your phone’s performance and to just allow that application to run on background which is regarded essential for the updates. 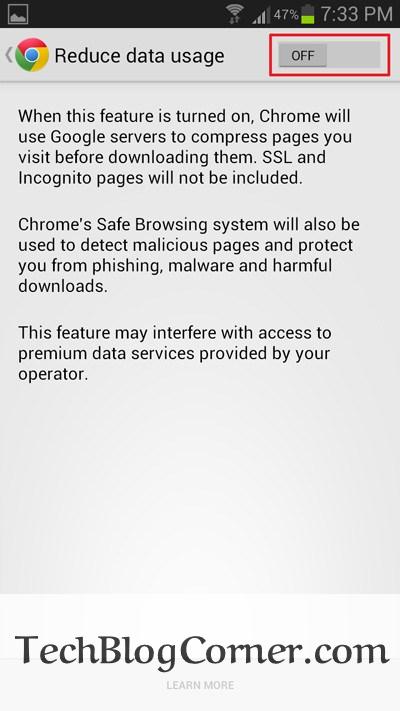 Most of android users love to use Chrome for browsing, as it is the one popular browsing platform of Google which has been in use by many android users. So keeping that in view, Google has recently launched an update into Chrome known as the Data compression, which is precised to reduce data consumption significantly by almost 50% of the Smartphone. While besides reducing the data consumption, it also makes the browsing faster on chrome and enhances Smartphone’s speed to conduct intrinsic operations. 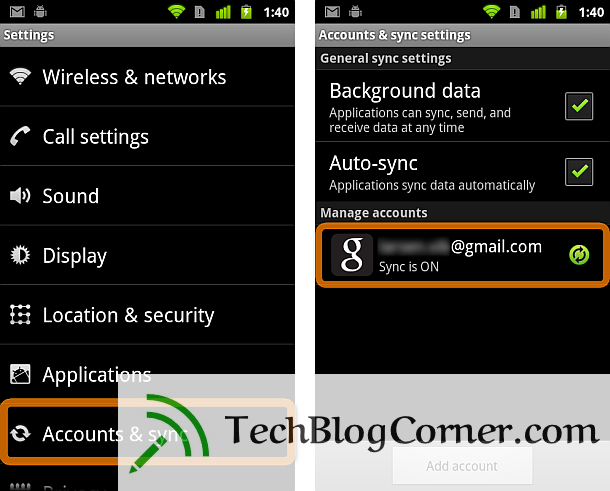 We all loves to update our smart phones with push notifications and app updates, all these are done with the account syncing operations. But sometimes this syncing makes too much update to the smart phones and that too at the same time which slows down the phone’s performance and consumes extra data usage through it. Therefore keeping the check on this account syncing option is always an essential task to do, as it allows you to keep an eye on those elusive updates and syncs which are not necessary but they do consumes phone’s data usage unwontedly. 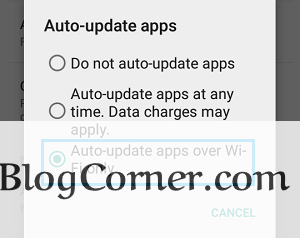 It is regarded as one of the most effective ways to reduce data usage in your android smart phones, as updating apps with WiFi only significantly reduces the automated data usage and lets your phone to run freely without going on for any extra update app loads. Simply go onto the Play Store and select the “Auto-update apps over Wi-Fi only.” to reduce automated app updates every now and then.

Must Read-  Top 5 Best Free Android Games In The World

You can also choose “Do not auto-update apps”, but going with this option lets you to do update manually from time to time. Therefore opting the updates with WiFi only method is the best option to do for reducing and monitoring the data usage. 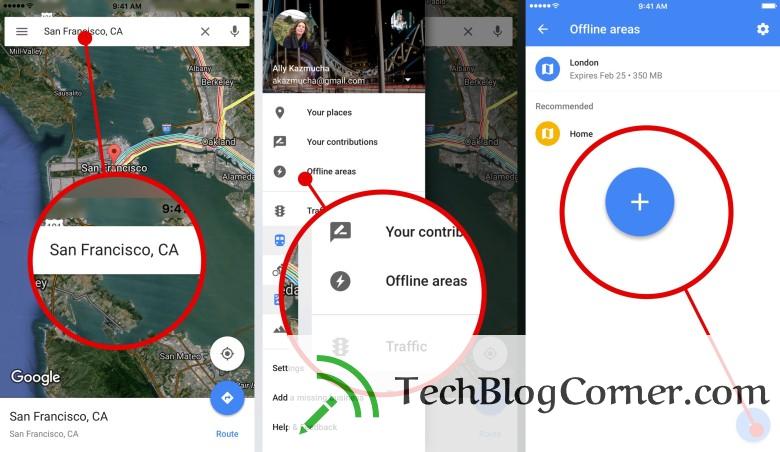 Google map has a unique feature to let it save its maps onto your phone with its Cache service. As only once you have to enable the caching option of the Google maps and it automatically downloads all the maps into your phone, making it easier for you to use these maps offline later without the use of data at that time. You can simple then use the Google maps with your GPS and can smartly save your time and data with it. When you go online shopping try Men’s Denim Jacket it’s worth it

There are many other ways with which you can smartly save your Android’s phone data, and can perfectly make the running of your Smartphone speedy and faster. As ticking these simple highlighted points above not only extends your Smartphone’s running life but also makes it much faster to perform multi-tasking operations with the reduced data usage as well. This way you are able to double the speed of your page on mobile. 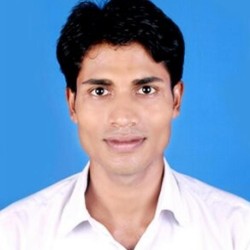 Manoar Molla is naturally passionate to write articles on different niche related to business, health, travel and digital marketing. He writes article by day and read at night and he has a passion to promote business by providing digital marketing articles which can increase organic traffic and Search Engine Visibility. He has published many articles on different blogs like contentpond, seonewbiehub etc