Terms of service can seem to be full of legal jargon but reading them is important so you know what you’re signing up for or giving companies access to, but also because they can reveal some good deals.

The Cambridge Analytica scandal reveals the dangers of not reading terms and conditions. In 2014, around 300,000 people installed a Facebook app presented as a personality test, which was actually data-harvesting not only those who took the test but their friends’ public profiles also, ending up with information on around 87 million people. This information was sold to Cambridge Analytica who used it to promote targeted political news to voters, swaying opinion in the 2016 Presidential Election. 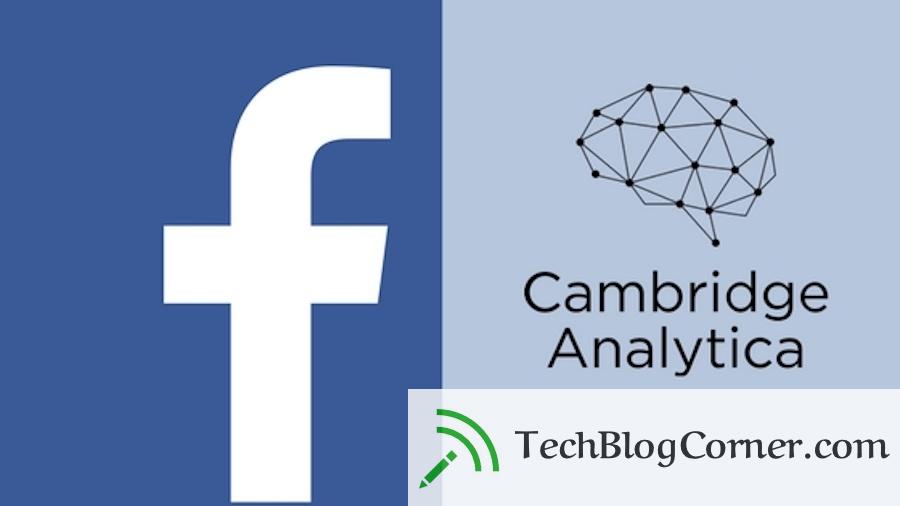 Taking note of terms and conditions (Ts&Cs) can protect you from companies obtaining personal information or mindlessly signing up for something you don’t agree with – but it’s not all bad. Reading the Ts&Cs in some cases has allowed people to find something funny or even win a prize. Huffington Post made a joke out of the fact no one reads the lengthy Apple terms and conditions but this mockery happened for real recently, in the Ts&Cs of Purple public Wi-Fi. 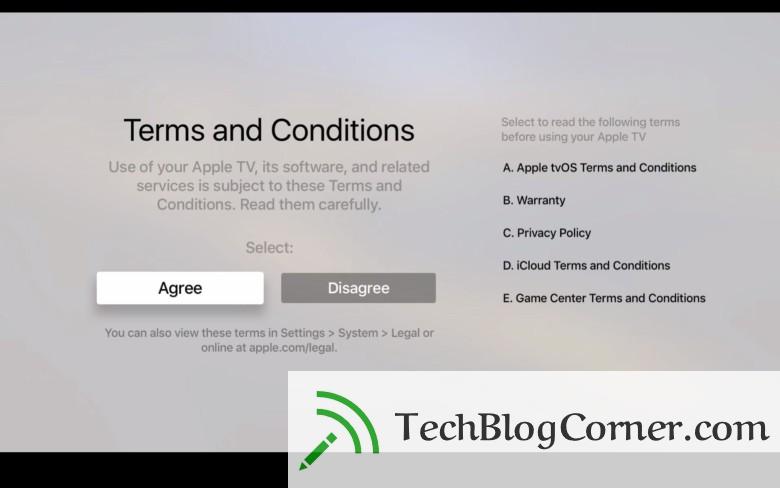 22,000 people signed up to clean festival toilets, paint snail shells and clean up chewing gum as part of a joke done by the company. These wouldn’t have ever been enforced but those who were oblivious to the notion missed out on winning a prize.

This one-off isn’t the only time you can win from reading Ts&Cs. For instance, many online casinos give you the chance to get involved with the website without having to initially wager money. However, reading the T&Cs on free spin offers carefully reveals the requirements needed to take advantage of them; namely, a wagering requirement.

Clearly, reading terms of service agreements is a smart move. It can help you keep your private life private and can, on some occasions, reveal special offers and prizes. Take the time; it’s a win-win situation. 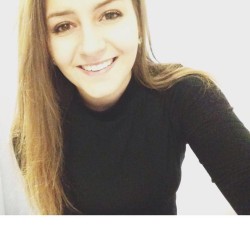