Whether you are preparing a Powerpoint presentation or collecting evidence on an affected computer, capturing screenshots of a computer is a trick everyone would like to master. Capturing picture-perfect screenshots on a computer is not an amateur’s play. It is a piece of cake to take a screenshot of any computer unless it is running on Windows 10. 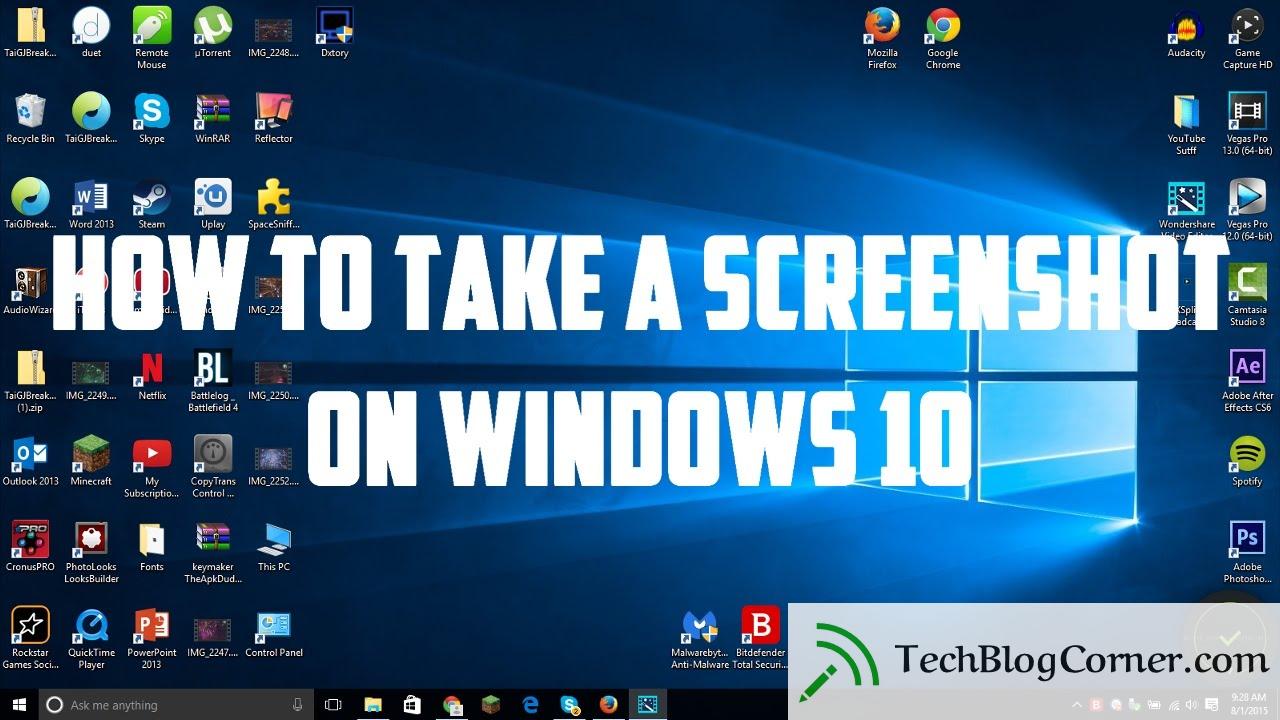 Print Screen key on the keyboard is capable of capturing a screenshot of a computer. The screenshot captured will either be saved as a file or without saving it as a file. The option of taking a window screenshot is also available while using print screen key. The print screen button can have either a label of PrtScn, PrntScrn, Print Scr and PrtScr.

Print Screen key is allocated between the F12 key and Scroll Lock key. If any user wonders how to screenshot on a laptop, then press ‘Function’ or ‘fn’ key to access features of print screen. When the Function key is pressed, screenshot gets automatically saved to the clipboard.

Must Read-  Why Is Blockchain Technology Attractive for Marketing

a) Screenshot without saving
If the captured screenshot is not saved as a file, then it will be available in the clipboard of the computer. Now, where is the clipboard on Windows 10? Windows may not consist of clipboard viewer or clipbrd.exe in Windows 10. You can either download it online or copy it from a Window XP operating system.

b) Screenshot a Window
To capture a window, click on title bar of the capture window. Press Alt+PtrScn and screenshot of currently running window will be copied to the clipboard.

In Laptops, you can use Alt + Fn + PrtScn to screenshot a window.

c) Screenshot a Part of a Screen
Windows + Shift + S will grade out screen. Select a part of the screen to be captured by dragging it. A screenshot of a selected screen will be copied to the clipboard. But it only works on Windows 10 creators update.

If the print screen is not working in Windows 10, then you can use alternatives.

The most convenient method to take a screenshot on Windows 10 is snipping tool. The tool was introduced in Windows XP but has not lost its touch. It can take screenshots of an open window, rectangular area, a free-form area, and an entire screen. 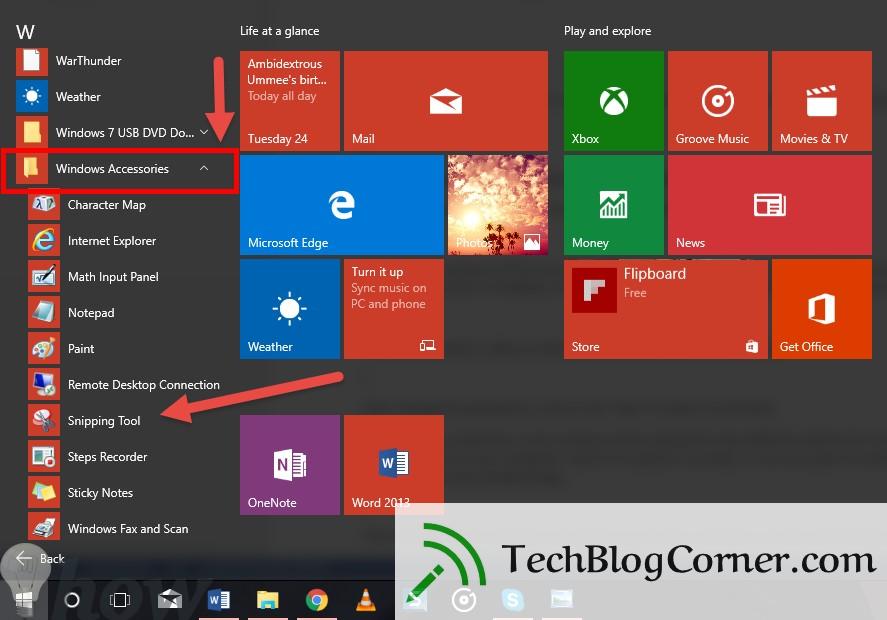 How to use it? Snipping tool is a pre-installed tool in Operating system which can be accessed through search. You can run the tool and capture screen.

The Game DVR capabilities of Windows 10 provides a feature of recording footage and video of Window games. The game bar generates screenshots in PNG file format saving them in default video folder on the computer. To use the Game Bar, enable XBox application which came along with Windows 10.

The standard combination is Window logo key + G key. After the shortcut is used click yes on ‘this is game’. Use Win + Alt + PrtScn to take a screenshot.

DropBox allows capturing of screenshots using keyword shortcuts Ctrl+PtrScn or Ctrl+Alt+PtrScn. When any of these combinations are used, Dropbox saves the screenshot. A public link to the captured screenshot will always be available with the Dropbox application. The image will be copied to the clipboard, in the end, enabling a faster way to share a screenshot with outside world.

It works like the snipping tool to capture either a part of a screen or the whole screen.

Microsoft snip screen capturing tool is exclusively offered by Microsoft Office. It helps to take quick screenshots at ease. This tool is a must for users who often take screenshots of the screen. When the tool is installed, it creates a shortcut on the desktop to capture screen instantly. The intuitive tool comes with several powerful features to take picture-perfect screenshots.

Must Read-  How to Find/Crack Any WiFi Password in Windows 8.x

Conclusion: Screenshot capturing in an advanced Operating system like Windows 10 can be a difficult task. The best way to take a screenshot in Windows 10 is by utilizing pre-installed snipping tool while the print screen and keyboard may not work properly.