A Virtual private Server, popularly known as the VPN is a network of encrypted servers that are responsible for hiding the users’ identity to help him/her browse anonymously without the risk of data theft. Both free and paid VPN services exist on the internet. Most of the free VPN services available on the internet offer low bandwidth and less streaming speeds as compared to the premium one. Moreover, the free services are never considered to be secure. Many users who use free VPN services complain that most of them store their logs.

So, to bring out some of the major differences between a free and premium VPN service, we have brought up this guide. This guide will help the users to decide what to look in a VPN and how to choose between the paid and free VPN. A number of people using the VPN look for the interactive server map and a detailed list of the servers in different countries, but these are not enough. There are many more factors that must not be overlooked. We have discussed about it in details in the following guide. Go through it and learn more about both paid and free VPN. 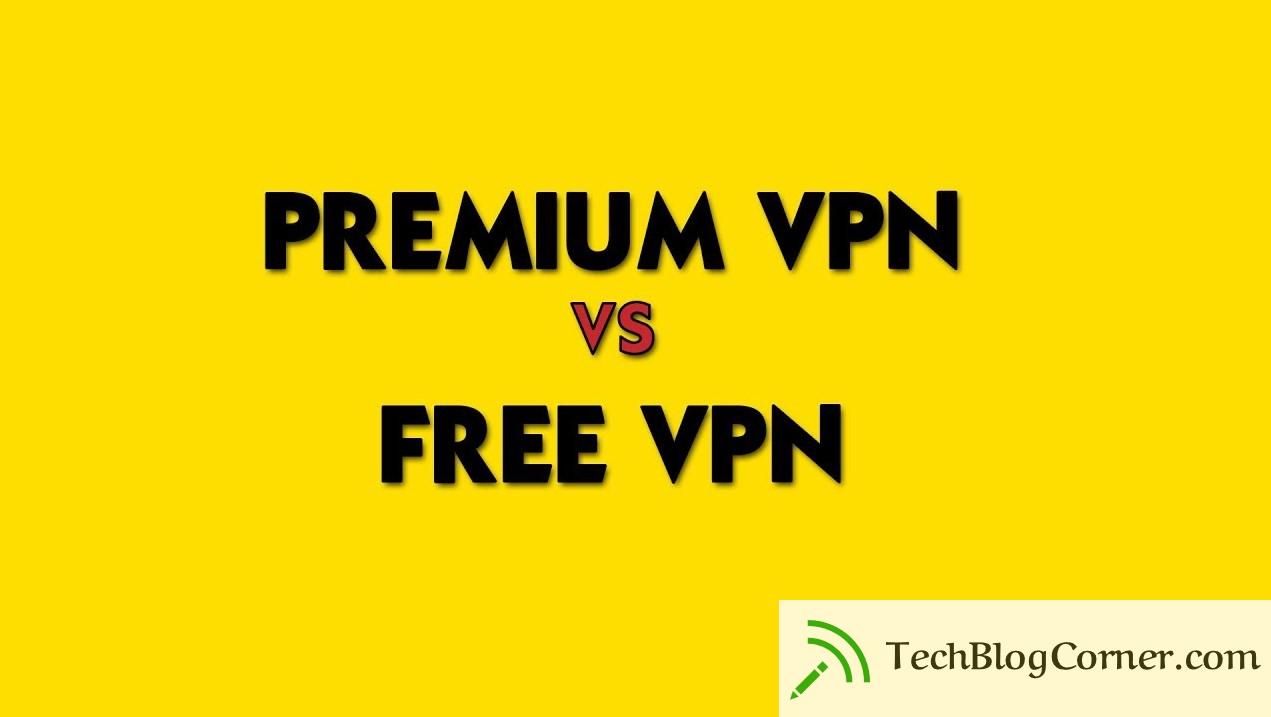 A number of VPN services that comes for free provide only PPTP VPNs. A PPTP protocol brings insecurity to the VPN. But this does not happen in the case of premium VPN. A premium VPN service comes with support for different protocols including PPTP, L2TP/IPSec, SSTP, OpenVPN, and even the SSH for tunneling the connections properly.

Must Read-  6 FREE Online Tools to Draw Diagrams and Collaborate

A free VPN is overused by the folks. Most of them create fake VPN accounts and utilize the free service in access. This results in the lack of bandwidth. The free VPN provider never bothers about the free VPN server as no one is paying for its service. It is not at all cheap to provide a VPN server that can handle thousands of connections simultaneously. This is the reason why most of the free VPN providers slow down the connection speed.

A premium VPN provider takes care of the servers well because the users are paying it for using the servers. So, a proper maintenance of the server is done to ensure that the paid user receives the excellent connection speed and unlimited bandwidth. The server load is handled well by the team. A free VPN is similar to Tor in terms of poor speed.

You will surely not want to disconnect while accessing something really private? But this might happen when you are using a free VPN. The VPN availability is one of the major concerns in case of the free VPN. A free VPN lacks multiple VPN nodes and this is why the free VPN server is always kept aside.

The paid VPN monitors its servers well and the premium user is always made available with the best server. The premium VPN service never shows delays if it is a reliable one.

If you really wish to spend some time in solving your connection problem, you need to do a lot of hassle. You will never find early responses to your email tickets. A few free VPN even don’t provide support to its free users. But again, the support will be phenomenal when it comes to the premium VPN users. A number of VPN companies have also started the live chat option along with the email ticket support. Going for a premium VPN can be a better choice if you need support time to time.

Must Read-  How to Copy and Paste on a Mac

In case of most of the reliable paid VPN services, you need to enter your email credentials and sign up to make the payments. Your personal information still stays with the paid VPN provider. And they also not track user logs, even you also can access the deep web anonymously with tor browser.

Overall, a user should go with the paid VPN service to utilize the major benefits of a VPN. A paid VPN is better than the free one in many aspects. You can only choose a free VPN if you are a onetime user or just want to bypass the geo-restrictions to access few websites. Choose the VPN wisely.