Internet ads are generally seen as a necessary evil. The revenue from ads lets most websites provide content free of charge and all their readers have to put up with are some minor nuisances—or so it should be.

Internet ads come with hidden costs. Benign ones simply tax your attention, but others might take your browser’s too, slowing down pages with their graphics and animations. Others are designed to mimic legitimate parts of a web page, only to send you to illicit sites when clicked. Worse still is malvertising, which can infect your device with malware simply by being viewed.

Increasingly, the response to this has been to do away with internet ads on the user’s side via ad blocking technology. There are a few variations on how this can be done, but the basic principle is identifying the patterns in ads—their dimensions, scripts, and data requests—and using this information to spot and block them before the page they’re on loads. In practical terms, this results in a number of options for users to choose from in implementing ad blocking.

Browser extensions are perhaps the simplest and most often used tools for blocking ads. Most browsers have a few options for ad blockers, which can be downloaded and installed straight from their extension catalogs. 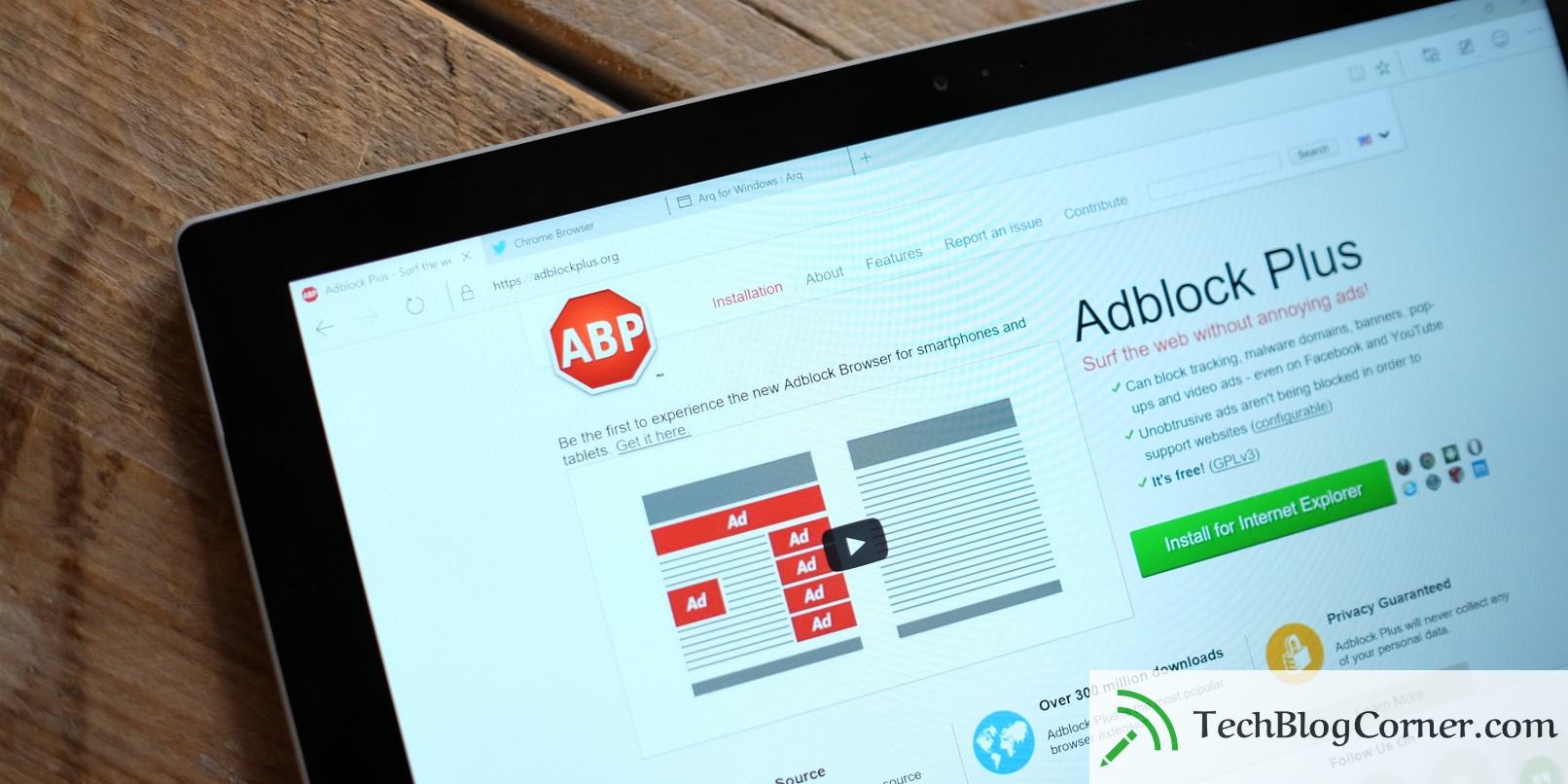 Ad detection software isn’t perfect, though, and may miss certain ads or block non-ad content. For this reason, most can be customized with exceptions, allowing certain sites to display ads. Some ad blockers, like Ad-block Plus, intentionally cultivate white-lists of trustworthy, quality ads, which users may opt to have displayed even while more suspicious ads stay blocked. 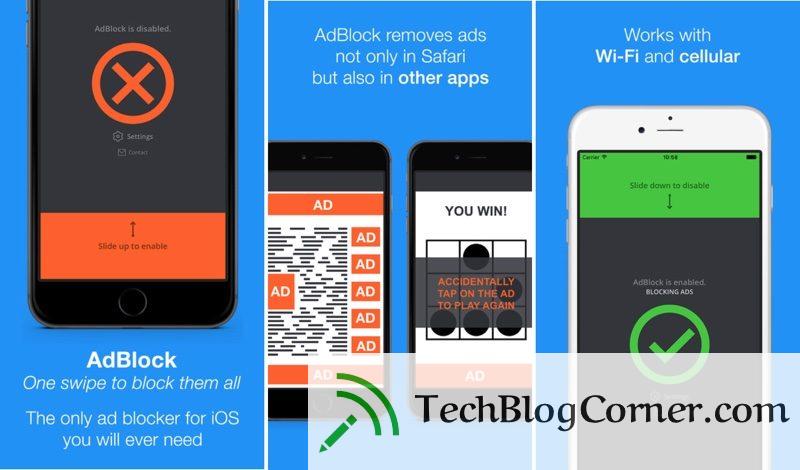 Mobile phones allow for a somewhat different approach to ad blocking. While browser extensions remain an option, many developers opt for another approach, which is to create browsers with ad blockers built in. This allows for more streamlined apps, which better preserve the speed and ease of use that is prized in mobile apps. There are a number of options available for both Android and iOS devices. 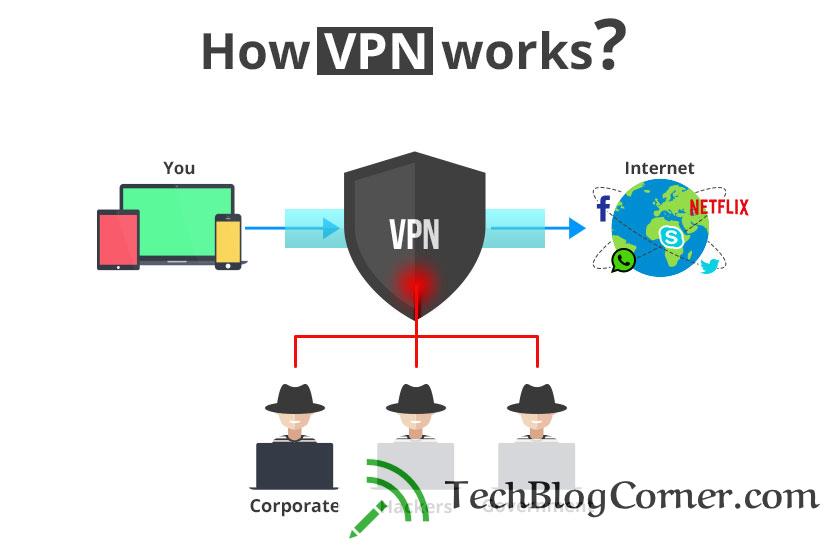 Another way to go about this is to use a virtual private network (VPN) that has ad-blocking features (note that not all routers are compatible with VPNs). Setting up a router in this way will block ads for all devices networked to it. In addition, the VPN will encrypt all data coming into or out of the network, reducing the privacy risks that come from ad targeting and re-targeting.

Quite a few ad blockers have some sort of white-list function. In addition to user-entered exceptions, they allow ads according to certain lists or filters, usually referred to as unintrusive or quality ads. Users might find it strange that apps would allow for some ads—especially when ad publishers can pay for such exceptions—but there are some good reasons for this.

As ad blocking rates increase, many sites that once offered free content are starting to struggle with reduced revenue. It’s reached a point that some have begun investing in counter-ad blocking technology. Others, meanwhile, have simply begun to put a price on their content. As such, ad blockers try to distinguish between legitimate, quality ads and malicious, disruptive ones with the goal of supporting the former in order to support free internet content. The white-list option exists for users who want a faster, safe browsing experience, but also want to support content providers they trust