WIFI Speed is very important these days,it has actually become a necessity for our daily lives. However when your wifi speed becomes slow all of a sudden it is very frustrating at times as it has happened to me countless times. When you need your internet most it becomes slow.However to solve your problems,i have found out certain tricks and tips to make your wifi speed faster. 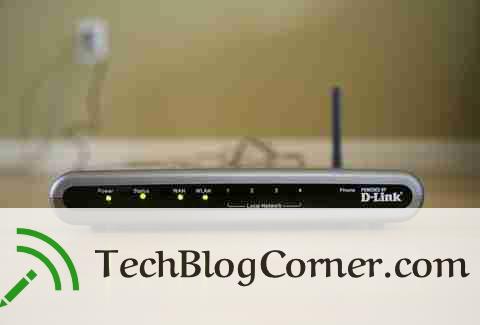 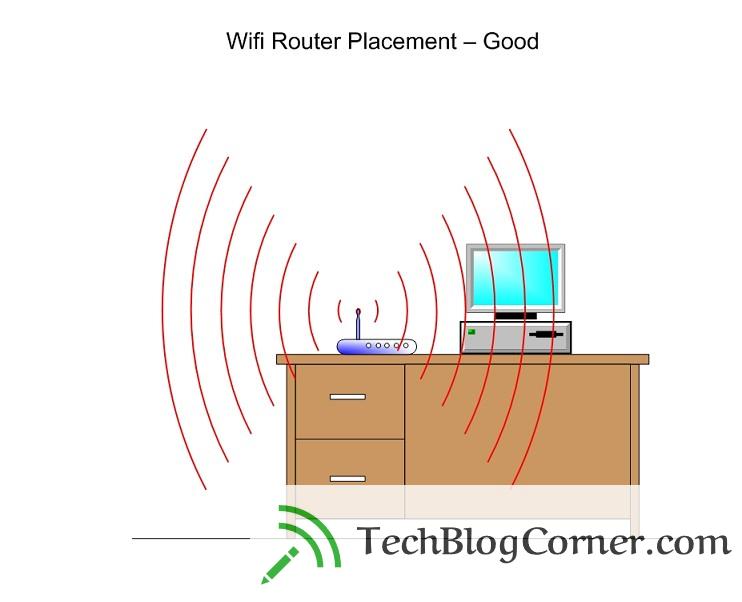 Distance is also a very important thing that you should keep in mind,when using the wifi. The signal is better when you are closer to the router and becomes worse as you move away from it.
You can check your Wi-fi speed at Speedcheck.org
If you want to use your wifi everywhere in your house then you should place the wifi in the middle of your house so there is 360* coverage.
Also remember to put the wifi router at an elevated place to get a better signal of the radio waves.
If you are living in a big house and the wifi signals does not reach to certain areas of the house you can get a wifi extender which will connect to the main router and will reflect the signals and provides a much better coverage. 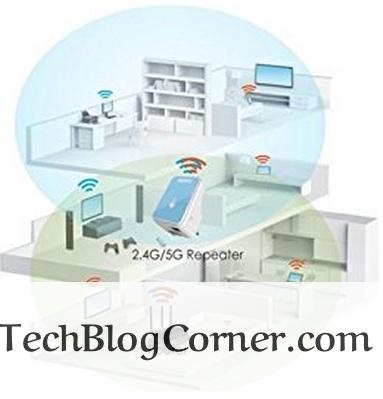 You probably must have not noticed but there are wireless signals going around your house everyday which can effect the wifi speed.
For example, microwaves can also can affect the wifi signal, because microwaves operate at 2.45 frequency which is close to the frequency of the wifi router which operates at 2.40

Wifi’s have become so common that every household has their own wifi router, which can cause the channel to overlap which in turn is slowing your speed by a huge margin.
It is Generally a problem now in the modern times as there are so many wifi routers in one building.
The best thing to do is that check your connection and see that your connection is not being overlap’ed set a difficult password to break through and see to it that who is using your wifi

Check your own PC if there has been a large file being downloaded it is probably because of that the wifi speed is slow. so check that no won in your house is using your wifi to download a big file which is slowing down your wifi speed.

See that your wifi router is up to date. Don’t hesitate to use a WiFi analyzer software to check your connection, too.
I hope you liked the article and share with your friends who are suffering from Slow Wi-fi speed during work.