An APK is a crucial part of any android phone. They are simply what we know as android apps. An APKs is just the application that you know as an app which in appearance looks like any other android app similar to whatsapp, facebook, instagram and many more.

Behind every app, there is a lot of code written which when executed becomes a colorful representation of the entire coding. They together are the reason why phones are becoming smart.

What Exactly is an APK

APK is called as an android package kit. They are nothing but applications that we use in our smartphones. All the apps that we see are usually downloaded from google’s play store. There are apps present for all kinds of utilities and usage. You want an app for gaming or productivity or simple tasks, there is an app for everything on the google play store. 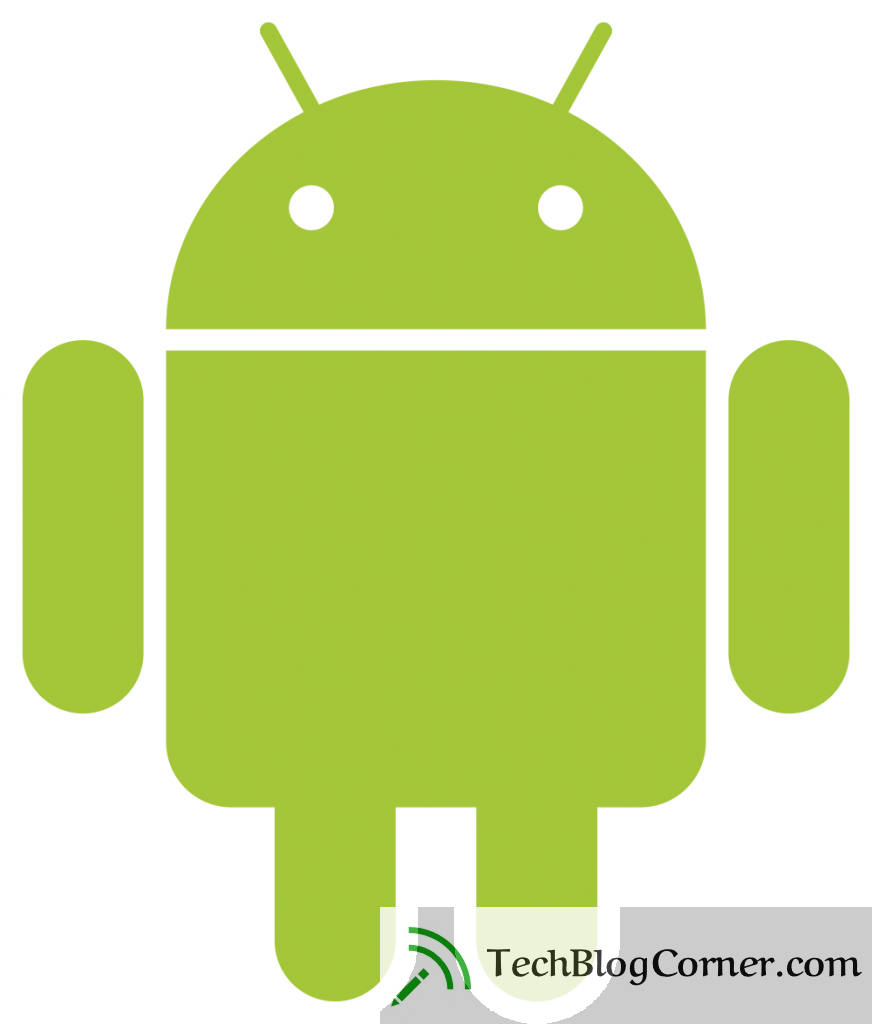 So in a crux, an apk is just an app that has some functionality to be used in a smartphone.

Why are APKs Important?

Every other apk has some or the other functionality. All the apks are used for a purpose, so if you wish to run a messaging based app, you will have to download an app that does the task of messaging. You just need to look for that particular app on the google play store and download it, once downloaded, the app gets installed on its own and then you can get rolling with it. It is because of the apps that a lot of the work gets done, hence justifying the reason why you are so much attached to them.

There are Basically three ways to Install an APK if it is Outside the Google Play Store.

The best and the first way to install an apk is to download it from the google play store, It is still the recommended way to download any apk. But there are times when a certain app which has a very great  functionality is not available as it may be violating the google’s apps policies and might have been pulled out from the app store. When such an app is not present on the play store, you need to download that app from either a 3rd party source or from your computer. In this article we discuss ways that will help you install an apk that is not present on the google play store. 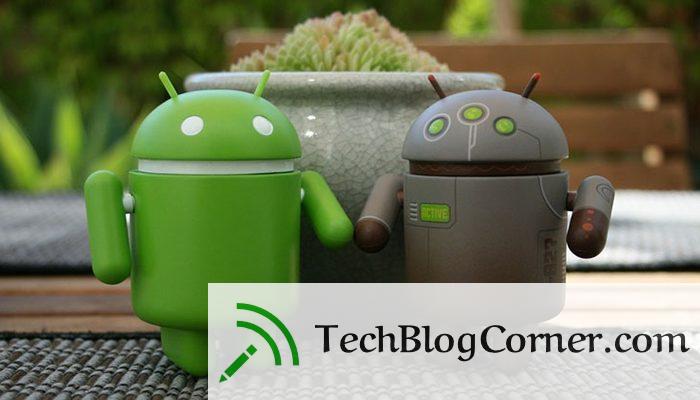 There are many apps which are not present on the google play store. Such apks can be downloaded from many sites where you will find free apks. Whenever you wish to install an apk from your computer, you need to make sure of few things first

Once you have made sure of the above things, you need to find your apk and download the app from any of the trusted source. It is always recommended that you make a folder of APKs into your phone. Copy paste that apk from your download section of your PC to the phone.

Once done, Simply detach the phone from PC and look for the apk inside the folder. It will have an extension of “.apk” , just one click on it and it will get installed on its own. In case the apk doesn’t install on its own, you need to check the memory of your phone which may be causing some trouble in the installation. Try uninstalling few apps from the phone and then retry installing the app. Other problem may be disabling the option of downloads from untrusted sources.

There are times when you may be downloading the apk from external sources such as sites where you will find apks that are cracked meaning they were earlier paid but are now free after patch was found for them. Also many times, people wish to download apks which were earlier present on the google play store but they were later taken out from the store due to their age and no updates.

Must Read-  How To Fix Shockwave Player Crashes in Google Chrome

When it comes to phone, you can download your apk, it can be found in the download section of your phone. Once you have downloaded the apk, see for the .apk extension. If you see the extension, it will be confirmed that it’s an android file. Just one tap on it and you will see the apk gets installed.

Things to keep in mind

Apps form a very important part of any smartphone, in this article we have made sure that you get to know how to install APKs outside of google play store. We discussed two ways, one from your computer and other from your phone. SO go ahead and download apks from external sources and make the most your of your smartphone.