The smartphone market is presently in a phase where there are many brands in the market, each striving to provide the best of Smartphones. Before some years it was the time of basic phones only. The utility of this device was quite limited as with the help of it the user was able just to make a call or send a text only. But with the evolution of the smartphone, the whole technology and way of communication have changed. There are lots of brands in the market that have come up with the production of some of the wonderful devices. One of such company is Xiaomi that has offered some of the most useful devices in the market. Xiaomi is one such brand which has created a mark for itself in a short span of time. The company was established in 2010 Lei Jun. The vision behind the establishment of the company was ‘Innovation for everyone,’ and the brand stands true to the statement.

Xiaomi is a privately-owned company headquartered in Beijing, China. Xiaomi has been identified as the 5th largest producer of Smartphone across the globe. Some of the main products manufactured at Xiaomi are consumer electronic items and laptops. Xiaomi has been introducing some of the brilliant phones in the market and within few years has successfully gained a loyal customer base. The Mi series and Redmi series from the house of Xiaomi have taken the market by storm.

The Mi which stands for Mobile Internet was received well by the market. Through Mi series, the brand strives to create brilliant hardware and software as well as impeccable internet services. Xiaomi has successfully registered its presence in 30 countries across the globe including India, South Africa, Bangladesh, Philippines, and Brazil. The brand is all set to launch its brand-new device in the Mi series with Mi6 which is expected to hit the market by in September 2017.

Let’s see the price, features, and specifications of the phone:

The Xiaomi Mi6 comes with a 5.15 inch full HD display with IPS LCD capacitive touchscreen which responds well to multitouch. The device offers a screen resolution of 1080 x 1920 pixels with 428 ppi which is considered as the best in class. The dimensions of the phone include 145.1 x 70.4 x 7.4 mm (h x w x t). The Mi6 weighs around 168 grams which make it’s a heavier device in comparison to others which can be a possible drawback. It is available in 3 colour variants of black, white and blue. The device offers a waterproof screen for optimum protection. Hence from different angles of display and screen for a standard user irrespective of the type of use, this can prove a much helpful device.

The Xiaomi Mi6 operates on Android 7 Nougat which is the latest Android version. It is packed with a Qualcomm Snapdragon 835 MSM8998 chipset along with Octa-core (2.45 GHz, Kyr0 280 + 1.9 GHz, Quad core, Kyro 280) processor which is considered as best in class. It offers a 6GB RAM for the smooth functioning of the phone. Considering the RAM and the latest version of the Android, this device can help one carry out various tasks easily and with great comfort.

It offers an 8MP front camera which allows video recording at 1920 x 1080 @ 30 fps.  The camera is a feature that a buyer looks at primarily. As this model has a camera with excellent quality, there are many users, particularly who love to capture images and selfies who will love to use this device and hence in the market the model can get a much favourable response.

The device is equipped with a 64GB of internal memory, but it does not offer the option for expandable memory which is a possible minus point. The non-availability of expandable memory can be considered as a weak point of this device particularly by the users who need to store data, images, and songs as well as numerous video clips.

The device is packed with a 3350 mAh Li-Polymer non-removable battery which offers quick charging. Hence those who have lots of tasks to be done with the help of a smartphone only and worried about the battery, this device can be a perfect option.

The device offers dual SIM facility with both Nano slots. The device supports all Indian bands including 2G, 3G, and 4G. Among the other connectivity options, one can find GPRS, EDGE, Wi-Fi, GPS, Bluetooth, NFC and Mobile hotspot. It also comes with a Fingerprint sensor. As far as connectivity is concerned the device offers almost all the ways to exchange the data easily and hence it can prove a much helpful device for a professional user of a smartphone.

The Xiaomi Mi6 is expected to be priced around Rs.24000. The device gets its positioning in the higher-middle range.

The Xiaomi Mi6 seems to be a promising device inspite of some competition from Samsung and Oppo phones in the given price segment the device can withstand the competition owing to its’ configuration, looks, and amazing camera. The powerful battery is also a plus point for the device. The device does not offer the option of expandable memory which can be a drawback for some. As far as the performance of the device is concerned, one will have to wait till the launch.

91Mobiles is considered as the one-stop destination for all mobile related queries. The site offers comprehensive information about features of each handset from every brand. Along with price analysis, the site offers an unbiased and balanced review. One can easily buy Mobile phones after having a look at the features of any device from the site.

I am working as a SEO Executive at Outsourcing Technologies I have a good knowledge of seo on page off page, webmaster, analytics,adword, Facebook, twitter, WordPress, guest blogging 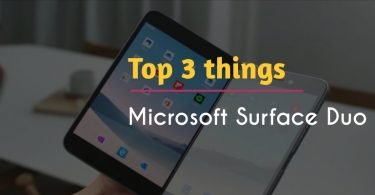 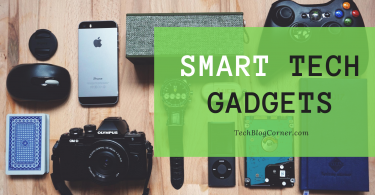 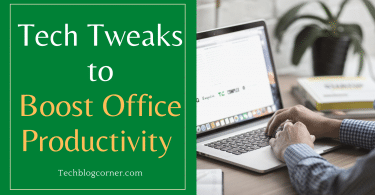 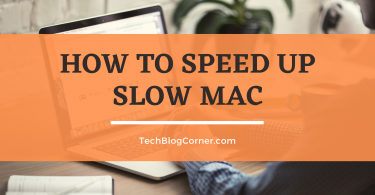