Today, I am going to share a list of some best & most web font styles of all time in the world that you haven’t heard in your life. I know many of us using the same pattern of font styles, which most people are using on their websites such as Arial, Calibri, Helvetica etc. but this list is different and you can also see why i am saying this they are the best fonts to be used on your website & even google supports them in terms of better user experience. 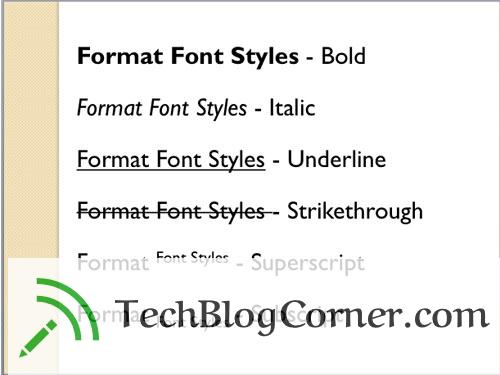 So here we go, now you are going to see some of the most popular font styles –

This Font style invented in 1927 by German type designer Paul Renner.& It is still used in many Germany printing presses. Futura continues to be one of the most popular fonts used on the web.

Apercu Font, released in 2010 by Colophon. The design is full of character and quirks.This font style is  available in four weights—light, regular, medium and bold—each with matching italics.

This Proxima Nova web font style was released in 2005, by Mark Simonson.Proxima Nova is available in seven weights—thin, light, regular, semibold, bold, extrabold and black—each with matching italics as well as small caps styles and condensed and extra condensed widths. Proxima Nova is a Sans Serif. This typeface has 48 styles.

Must Read-  How To Fix A Webcam That's Not Working

Gotham font style was released in 2000 through H&FJ (now known as Hoefler & Co.) This font style was used in presidential campaign. Gotham is available in eight weights—thin, extra light, light, book, medium, bold, black and ultra—each with matching italics as well as narrow, x-narrow and condensed widths. Designed for print, Multipurpose Fonts are also clear on screen at headline sizes and above.

If you ask any designer, what is his favorite font style then without taking a second thought i will say this name “Avenir Font”. The word Avenir means “future” in French and hints that the typeface owes some of its interpretation to Futura.This font was released in 1988 by legendary type designer Adrian Frutiger . His goal was to reinterpret the geometric sans serif designs of the early part of the 20th century in a typeface that would portend aesthetics of the 21st century. It was voted the top favorite font of designers in a recent poll on Typewolf. Avenir is available in six weights—light, book, roman, medium, heavy and black—each with corresponding oblique styles.

Recommendation –  You can download the fonts with 80% off on all fonts from thehungryjpeg.com