Huawei unveiled the Mate S, a follow-up to last year’s fingerprint sensor-enabled Ascend Mate 7. The device, which has now shrunk in size from six inches to a more manageable 5.5 inches, is a refresh that borrows the all-metal looks of its predecessor. But more so than looking back to the Ascend Mate 7, Huawei’s new flagship draws heavy comparison to Apple’s marquee smartphone: the iPhone 6 Plus.

The device has two SIM slots so users can jump between separate LTE connections. Yu said the device can support up to 13 major LTE frequencies across the United States, Asia and Europe. It’ll be available starting in September (pre-orders begin on the 15th) in two versions: a 649 euro standard version that comes in either mystique champagne or titanium gray and has 3GB RAM/32GB storage; a 699 euro premium version in prestige gold or coral pink that ups the storage to 64GB. Pricing for a Force Touch-enabled 128GB Mate S will be announced at a later date. 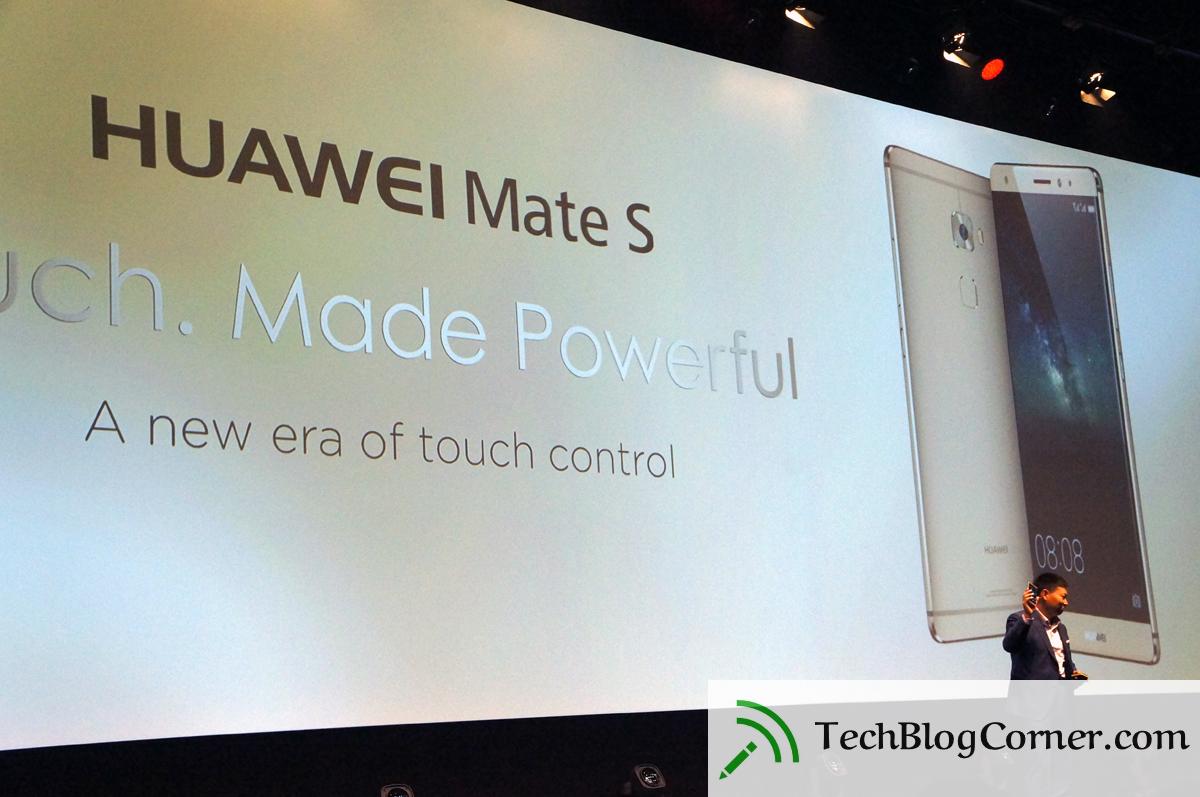 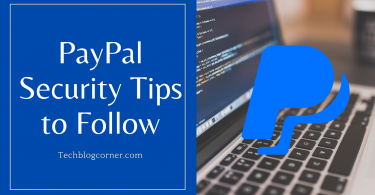 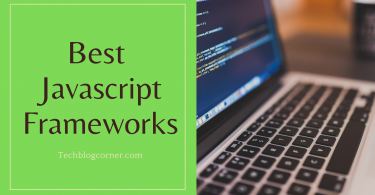