Today Apple has officially unveiled iOS 9 and, despite a very similar appearance, the ninth edition of iOS comes jam packed with welcome changes from its troubled predecessor.

During the keynote itself Apple made a lot of noise about Music and News, but I actually think there are major things in iOS 9 which the majority of iPad and iPhone users will care about a lot more… 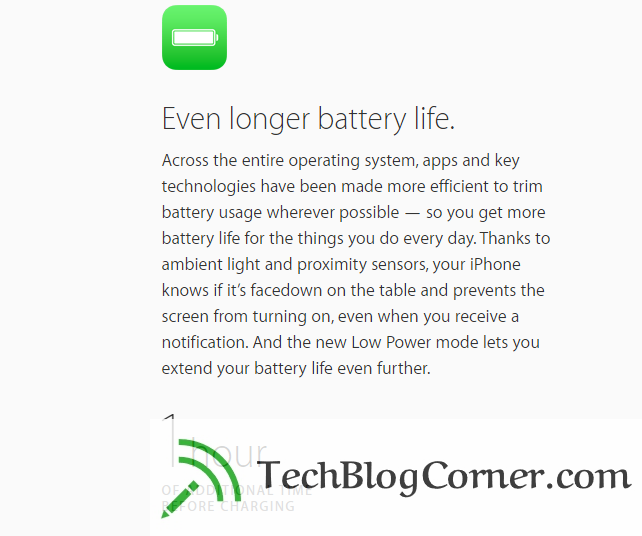 The result of Proactive and ‘super Siri’? A new Spotlight. In iOS 9 swiping left on the homescreen will bring a rich page of contextual data with links to common contacts, suggested apps, geo-sourced local information, calendar events and more.

Apple only demonstrated this feature on the iPad (and it will require an iPad Air 2 for all the functionality), but the ability to finally view and run apps side-by-side arrives in iOS 9. This has the potential to narrow a key gap between PC and ‘post PC’ devices and with a larger 12-inch iPad ‘Pro’ rumoured, makes perfect sense for an Apple assault on the low end PC market.

Looking to shake off its unfashionable reputation, Apple says Apple Maps is now by far the most used mapping application on iOS (3.5x higher than “next leading mapping app”) and this should get a further bump as it was revealed iOS 9 will add much awaited transit directions.

Another iPad-centric feature, in iOS 9 QuickType will bring rich shortcuts to suggestion bar of the iOS virtual keyboard in landscape mode. This includes the likes of cut, copy, paste, adding attachments and more.

While typing gets an overhaul, Notes is now the meaty To Do list to match it. In iOS 9 Notes will support drawing, integrated links and previews from Safari, embedded images and a dedicated attachments view for simple panning and scanning of visual content.

With the first HomeKit devices surfacing, Apple is beefing up its Internet of Things platform and in iOS 9 HomeKit will add support for window shades, motion sensors and – interestingly – security systems.

Juliet Martin is a writer for a specialist IT solutions, services, and support provider based in the Midlands. ACUTEC supports, develops, and manages systems with their technology.