You Should be very careful, when writing emails on behalf of your business to customers. A new study shows that “When writing an email, every word counts. It starts with your subject line: Open rates drop from 24% to 17% on average when subject lines exceed 35 characters. And with mobile email open rates rising more than 300% since April 2011, the case for brevity is more important than ever.”

Exactly 60% of respondents agreed that a concise email is acceptable, while less than 30% expressed similar feelings toward longer emails. Additional findings revealed:

The most objectionable email trends concern grammar, spelling, and fonts

Our research revealed the following:

Some More Facts for Email Marketing Below:

Henry Carter is a Writer & Blogger at NeotericUK Ltd. He has done his graduation from Newcastle University, UK . Follow me on Google+ 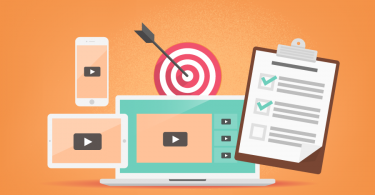 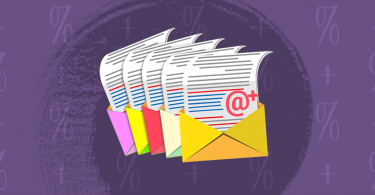 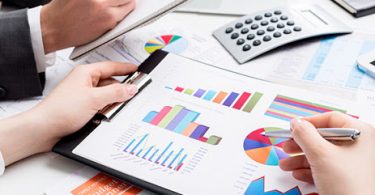