Sony has been developing something serious in the start of this year 2015 with Sony Xperia Z4 with official announcement on sony website.The images of Sony Xperia Z4 also leaked have a look with the specification.Display size is said to be around 6 inches, so we can expect a very similar form factor to the aforementioned device, which boasts a rather tablet-like 6.44 inch screen. 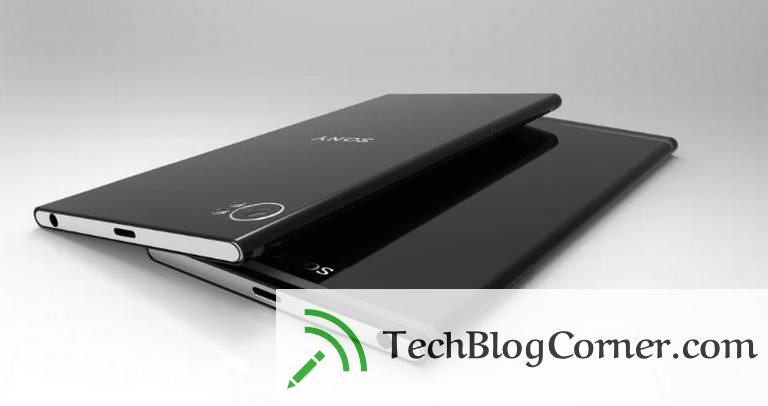 The device will allegedly be powered by a Qualcomm Snapdragon 810 SoC, which is indeed a step above the Snapdragon 800 in the original Z Ultra.

Now the only two other factors that we are interested in is whether Sony has worked on the camera software and whether the heat issues which have plagued every Sony flagship device since the Z1 have been resolved.

Whatever it is we should know soon as the Z4 seems ready for prime time. 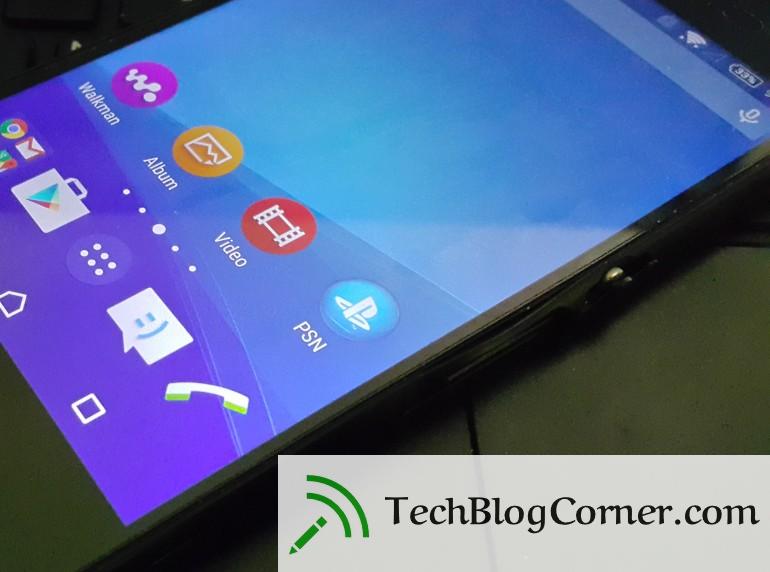 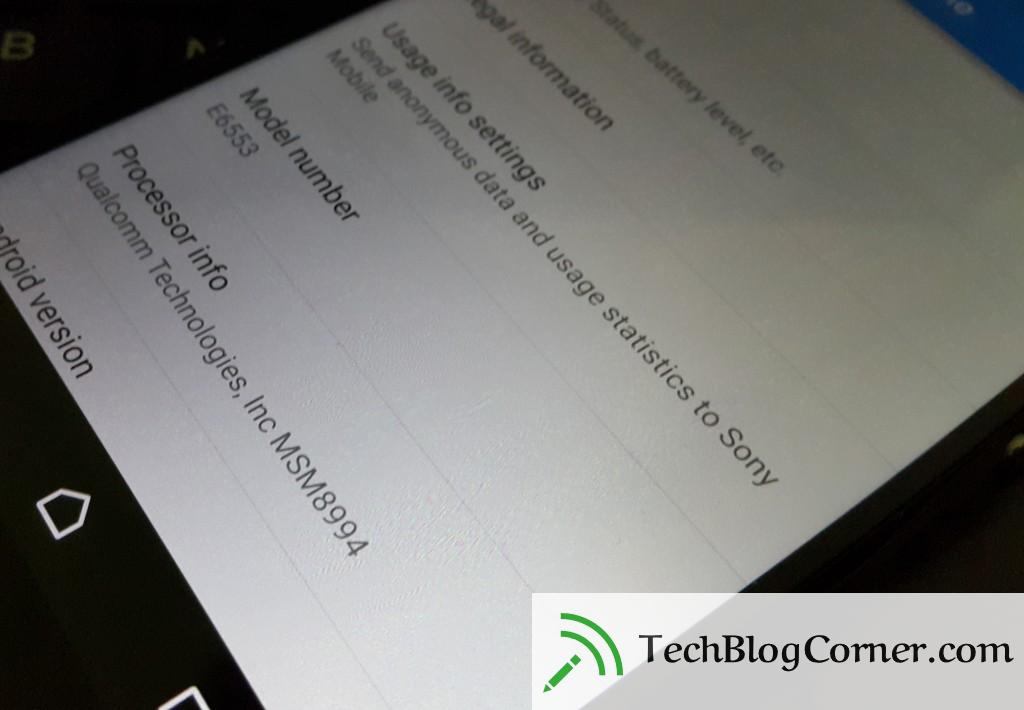 Juliet Martin is a writer for a specialist IT solutions, services, and support provider based in the Midlands. ACUTEC supports, develops, and manages systems with their technology.