The goal of ASO is to drive more traffic to your app’s page in the app store, so searchers can take a specific action: downloading your app.

Stats from 2013 reveal a lot about the current state of web enabled mobile phones across the globe:

The good news is that one of those questions is easy to answer – you’ll definitely need an optimized mobile website. With so many people accessing the net via mobile, if you don’t provide an optimal experience for these users on your site, then you’re losing potential customers. 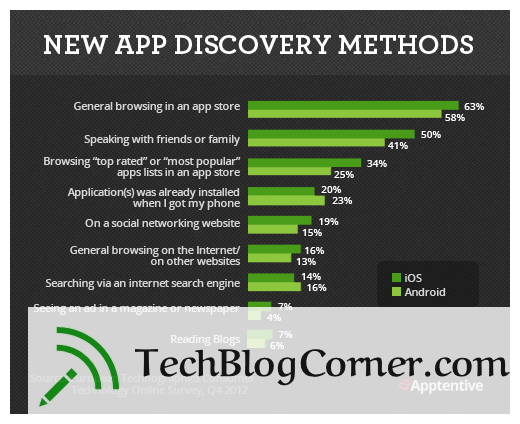 According to Forrester, 63% of apps are discovered through app store searches. 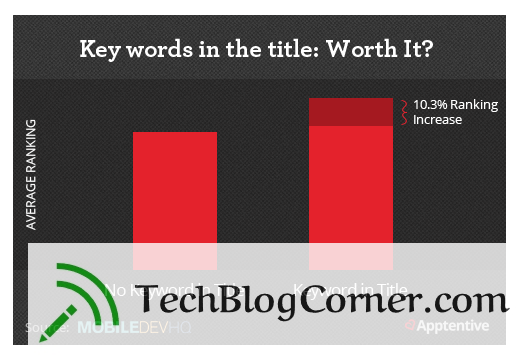 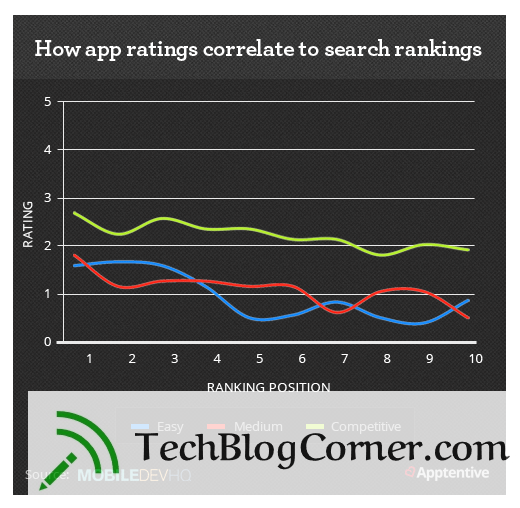 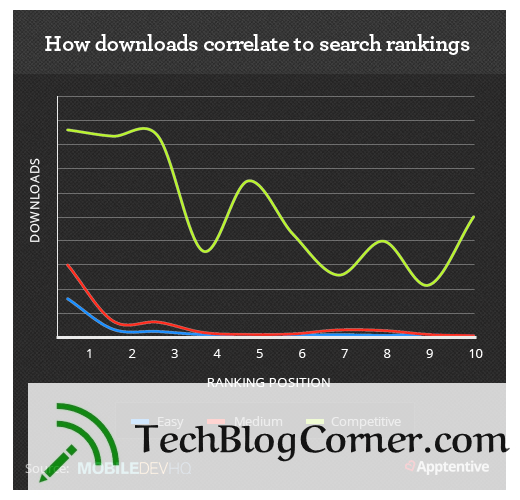 According to one study from Cisco, traffic from wireless and mobile devices are expected to outpace wired devices by 2018. Not to mention, mobile data traffic will grow three times faster than fixed IP traffic. 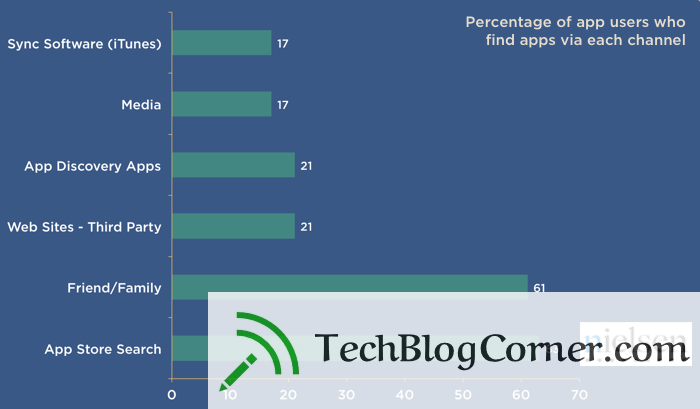 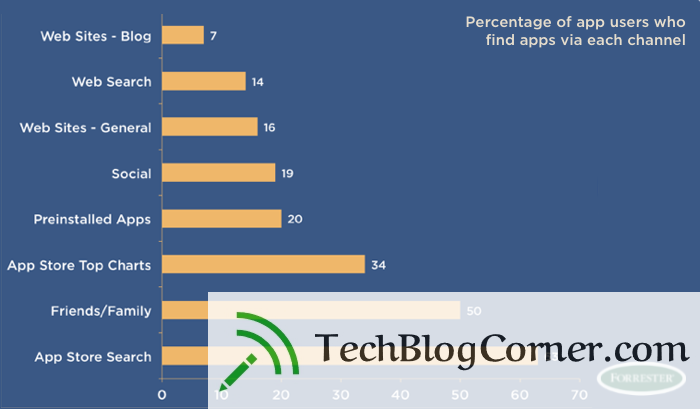 Build an app that’s more than a ‘nice to have.’ Solve one of your audience’s most pressing challenges, instead. Far too often, companies develop apps as ‘one-off’ campaigns that have little connection to the solutions that target customers actually need.

When building a mobile app, it’s important to start with your customers. Figure out their most pressing needs and how mobile fits into their buyer journeys.

Focus on Meta Data on ASO:

An app’s title is the single most important metadata factor for rank in ASO. It’s equivalent to the <title> tag in your HTML, and is a great signal to the app stores as to what your app is about. On the web, you want your title to include both a description of what you do (including keywords) as well as some branding; both elements should also exist in the app store. Be sure to include the keywords, but don’t be spammy. Make sure it parses well and makes sense. Example: “Strava Run – GPS Running, Training and Cycling Workout Tracker”

The Keyword Field in iOS is a 100 character field which you can use to tell iTunes search for which keywords you should show up. Since you only get 100 characters, you must use them wisely. A few tips:

The most important rule to remember when creating your screenshots is that they should not be screenshots. They are, instead, promotional graphics. That means you can include text or other graphics to tell your app’s story in an interesting, visual way.

Especially in iOS, where the card layout shows your first screenshot, it is incredibly helpful when an app displays a graphic which explains the app right up front, increasing conversions from search results to viewing the app page and, ultimately, installing the app.

How Do iOS and Google Play Differ In App Store Search?

In addition to having a great, free, in-app analytics product (Flurry Analytics), as well as an interesting paid advertising product (AppCircle), Flurry also posts some of the most interesting data about the app ecosystem on their blog.

Sylvain has written some great content and has some incredible insights into app marketing and ASO on his company’s (Apptamin) blog.

Must Read-  How to Deal With Drop in Search Rankings?
FacebookTwitterRedditPinterestWhatsApp