Samsung’s first Tizen phone has been a unicorn for years. In early 2013 a high-end model was promised for later in the year, but never arrived. Last year a mid-range device was set for release in Russia, but was later postponed without much explanation. It was looking like Samsung’s fledgling OS would be confined to smartwatches and TVs for the foreseeable future, until today — the company has both announced and delivered an honest-to-goodness Tizen smartphone. This is the Samsung Z1, and it’s on sale today in India.

The Z1 is an affordable device, both in price and specs. It packs a four-inch WVGA PLS screen, and is powered by a 1.2 GHz dual-core processor and 768 MB RAM. There’s a 3.1-megapixel camera on the rear, and a limited VGA camera on the front.

The phone runs version 2.3 of the Tizen operating system, and comes with 4GB of on-device storage which can be expanded by up to 64GB via a micro SD card. It supports dual SIMs, as is commonplace with devices in India. 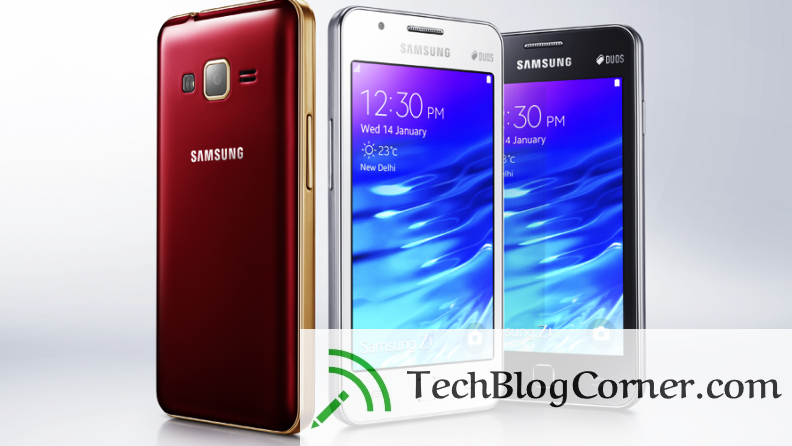