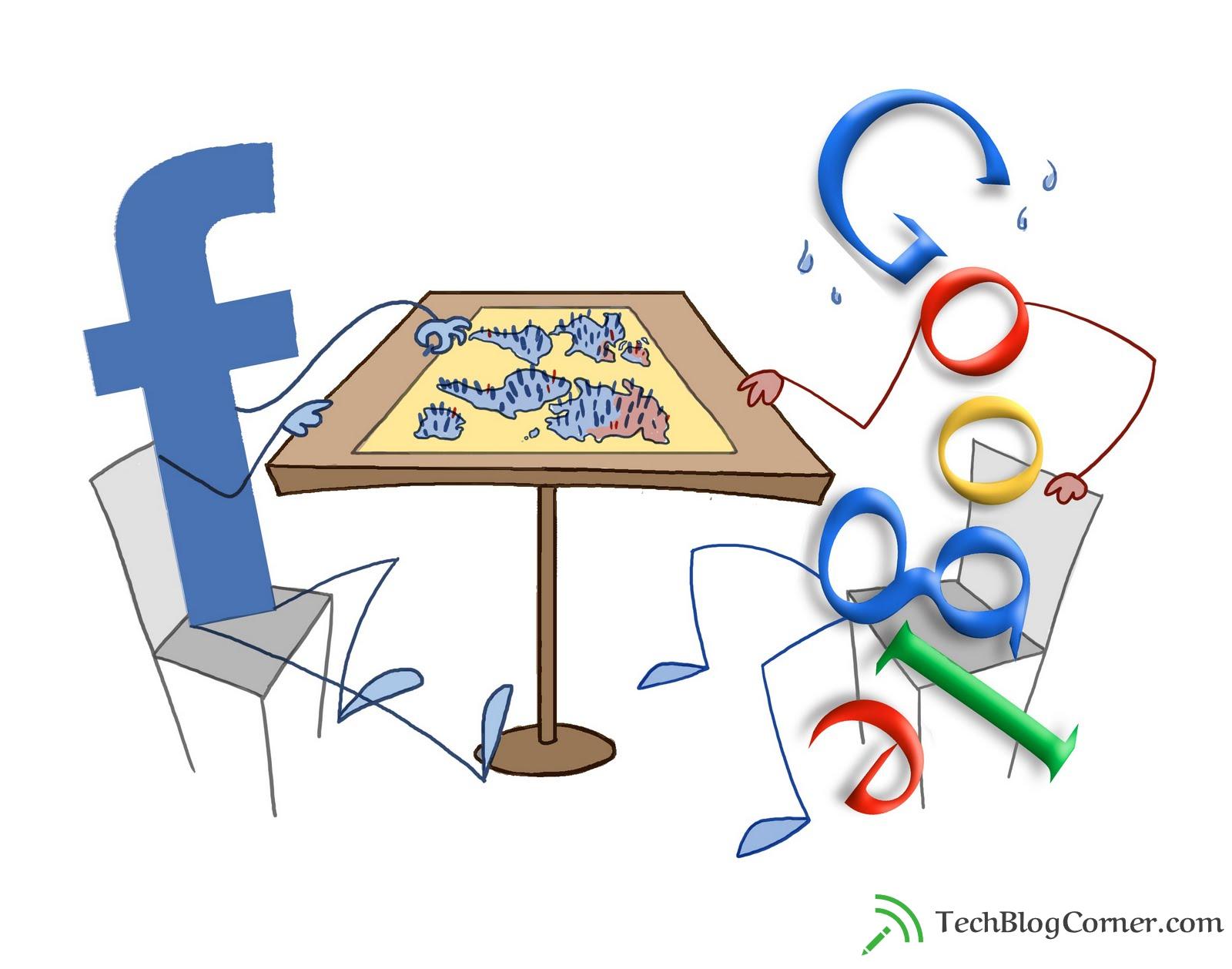 There is no use of introduction to both of these two monsters of online industry “Facebook” and “Google“. As, everyone knows, Google already head of search engine market industry and Facebook is having 20 percent share of online advertisement market.

Earlier, this month Facebook announced its “Audience Network” that mines what it knows about users to target ads in other applications on smartphones or tablet computers.

Audience Network expands the social network’s ad platform beyond its borders on the vast landscape of mobile apps and could provide a major boost to Facebook revenue.

The world biggest social network , Facebook, uses Facebook login, so that, they can track people across devices and understand their behavior, which is called behavioral marketing. By using  this marketing step, Facebook uses targeting ads to the users on the basis of the users behaviors across different devices which is called cross-device targeting.