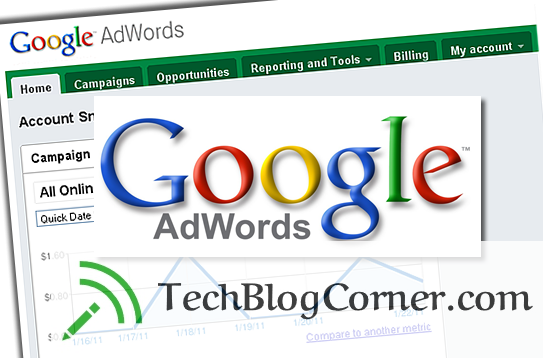 Google Ads announced on Google+ that they are now rolling out a feature to AdWords advertisers named ad customizers.

Today, we’re announcing ad customizers that let you show highly relevant ads to your customers, in real-time, even when you have have thousands or millions of products, services, and promotions—all changing by the day.

The advantage of this feature is that,  Ad customizers adapt your text ads to the full context of a search or the webpage someone’s viewing. They can insert a keyword, the time left before a sale ends, and any other text that you define.

Here are the screenshot of the features with their use and how it’s going to be worked :

1) Show real-time calls-to-action – inform consumers when time’s running out on a promotion, in real-time

2) Connect with customers at scale – create a single text ad with hundreds of variations so you can show the most relevant ad to each potential customer.

Customizers fill in your ad text using ad customizer data that you upload, the COUNTDOWN function, or both.