These days, an ever increasing number of people are using smart phones and tablets to access sensitive company information. As such, keeping company data safe has become a bit tricky. Part of the problem is that the new mobile technology developed so quickly that businesses really didn’t have time to design ways of keeping their data safe. In addition, there are still a lot of myths about mobile security that continue to be circulated. A few of these are debunked below. 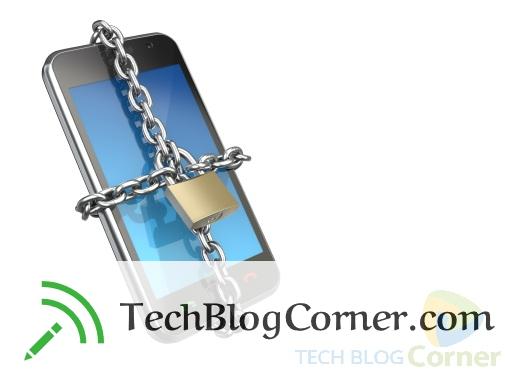 This is absolutely not true. However, for some reason companies seem to be very trusting of these sources. While both Apple and Google do perform checks on all the apps hosted on their stores, the following problems still persist:

±        It is still possible to sneak malware past checks

±        Many apps ask for too many access permissions (email, contacts, Facebook, etc.), which trains users to give up too much information consistently

As such, IT managers will need to be ever vigilant to make the best calls over what apps can and cannot be used.

If a company doesn’t support BYOD, its data is safe

Quite commonly it seems that businesses think their critical information is safe because they have not yet adopted a BYOD platform. However, nothing could be further from the truth. Even if a company’s IT system is not particularly mobile-device friendly, it can still be accessed from a web browser with a smart phone or tablet. As such, access to company information needs to be controlled in the back-end systems.

Must Read-  10 Tips To Drive Customers To Your Ecommerce Website

Malware is the greatest security risk

Recently, there has been a bit of a buzz about mobile malware. However, the loss of data or compromised information continues to be the biggest risk to businesses. Smart phones and tablets seem to always go missing, and it is fairly easy to get around the security measures that companies and personal users employ to keep their devices safe. This really isn’t a new problem though. Companies have been using laptops for quite a long time now, and these devices are just as likely to be stolen or lost.

For some reason, many people continue to think that their mobile devices are always kept up to date by over-the-air updates from their carriers. However, carriers generally want users to by new devices. As such, they rarely send security updates over the air. Therefore, millions of users are walking around with vulnerable devices. In addition, the latest software may only be available on certain devices. This being the case, users will need to stay on top of managing their software upgrades to mitigate potential risks.

Some people seem to think that employees only use their mobile devices to sporadically access company data. As such, they think that there is not enough time spent accessing critical information to pose a significant risk. However, mobile devices are being used more and more. In addition, a lot of important company information winds up getting saved in emails and other saved files. Therefore, important data and company information needs to be encrypted and protected with access controls.

Must Read-  5 different ways to get the max out of your iPhone battery!

Since employees are now using their own smart phones and tablets to conduct business, they cannot always be forced to comply with company policy. Furthermore, many users are:

±        Concerned with their privacy. After all, no one really wants Big Brother looking over their shoulder at all times

±        Not willing to give up the apps, cloud services and devices that they are already comfortable with

Therefore, companies are going to have to work in conjunction with their employees to create security measures that make everyone happy.

Of course, the above myths are only a few of the ones in circulation. However, for information on how to solve mobile security threats, you should check out this article from Forbes. It seems that BYOD is only going to get more popular. As such, any company that wants to remain competitive will have to adopt mobile device polices and related security measures soon.