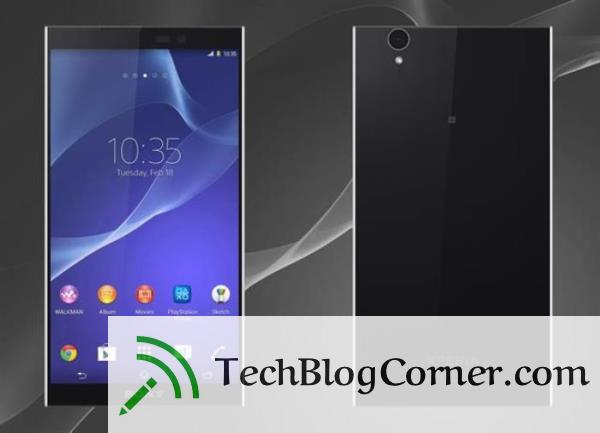 The overwhelming Xperia series is pretty much unstoppable at present. After rocking the smartphone arena through initial instalments, the Xperia Z3 is also leaving no space unfilled to be there in news. However, one thing is pretty much sure that the Xperia Z3 Compact is certainly on its way. After sparking the fans in Russia, it has now appeared at another major station, in America.

Xperia Z3 is there at the FCC

However, the latest on this roll is that it has been marked with FCC. Anyway, there is nothing much getting unveiled, but a couple of editions of the product called PM-0810 and PM-0812 were made available. Basically, both are same apart from 4G band support.

The Connectivity and size:

Apart from 4G, the products are going to have the Wi-Fi, Bluetooth, and NFC as the connectivity options. Talking about the size speculations, hats off to the rumour mills, as it is pretty much as it was guessed with about 4.6 inches having a thickness of 127 mm x 64.9 mm. The size makes it in a perfect shape for a high-end device. Anyway, black is the only confirmed colour options as of now (though it is speculated to be coming with more variations) .

What it reveals from the latest snap:

It’s nothing new that the XperiaZ3 loves to be in limelight after being appeared in many occasions with different looks. However, all these reveal the same sort of information in the form of 20.7MP Exmor snapper with LED flash. Upon taking a closer look it becomes too apparent that the product packs a specialised button for the snapper at one end. Yes, the snap reveals pretty much about the external storage device slot and USB Ports as well.

With the frequent appearances it is now having enough points to agree with the speculation of Z3 Compact getting unveiled during the initial September. We assume Sony to follow its conventional culture of putting wraps off any flagship at the annual IFA expo.

It won’t be wrong to say that Z3 Compact has now become something with which you can refresh your blog everyday with something new. Yes, even today we are having something new in the form of leaks. The internals of the much speculated Xperia Z3 have been unveiled.

A benchmark database makes it revealed about the hardware it has been packed with. However, to be honest, or making it precise the Xperia Z3 is pretty much the same in terms of its hardware as of its earlier edition, the Xperia Z2. The scores according to the database suggest that it is going to be having the Snapdragon 801 chipset along with 3 GB RAM. We are already having enough information regarding the snappers and those related to displays.

As per now, all it can be said that the Z3 Compact is certainly carrying great specs, but there is nothing exciting if you take the case of Z2 into account; all you can say it simply an all new product. Anyway, the IFA Berlin 2014 is going to make everything clear for you. So, just wait and watch.