The Future: The year is 2150. All countries have united into a global state that now encompasses the two that are underwater. There is no ruling system, just a meritocracy and the only currency is fame. For everything positive that an individual does, he is rewarded a certain amount based on how much his product helps others with that they do; and it’s enough to maintain a high living standard. Everything created is free to use by everybody because subsequent works based on the original would bring the author even more fame. It’s an idyllic society, and all the population works together in a tight knit community, trying to better global standards. 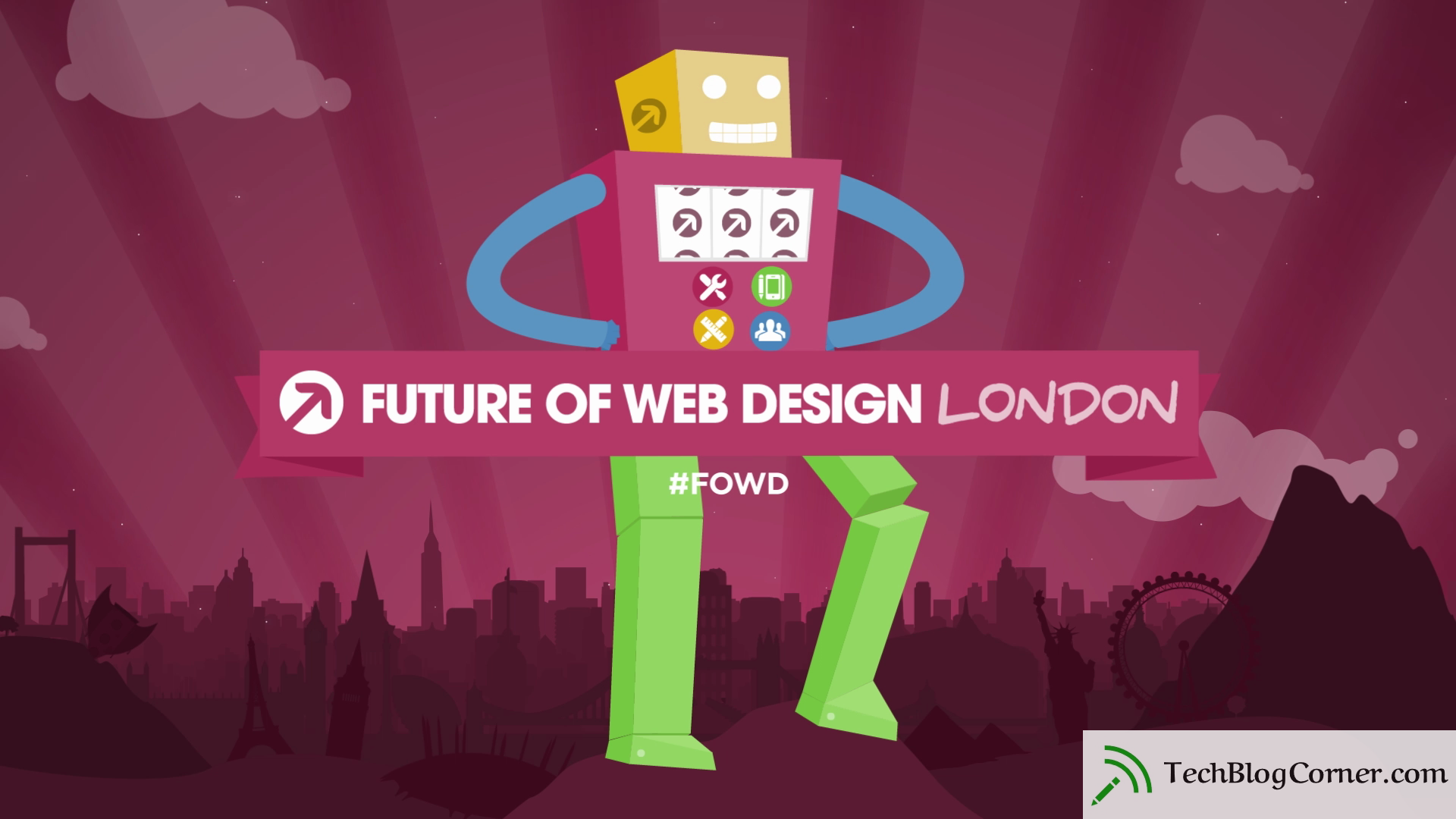 But the year is actually 2014. The currencies are many, and they are used to purchase anything and all. People work long and hard hours to obtain money and then try to spend as little as possible. This is where Freepik.com bursts through the doors of the stock photo and vectors market, and makes its move toward the bright future that is described in the above paragraph. It wasn’t a sales pitch. This is actually what seems to be the concept behind the website.

Resembling Google in what it does with its search engine, Freepik has a couple of very interesting characteristics that make it unique. First, it delivers on what it promises, which is the option to download free vectors and stock photography at pretty good quality. Second, it saves you a lot of time and effort by compiling the above in a database that’s sorted in 11 categories for photos and 28 categories for vectors. With almost two million files indexed and boasting almost a hundred million downloads, that ratio pretty much says it all when it comes down to the nitty-gritty.

Must Read-  46 Instant Approval Directory Submissions Can Make You Rich

The same folks who came up with the idea of offering free resources have turned their view to another very important idea that designers need to use, namely CSS tools with CSSmatic. It’s also free to set up and use, so that gradients, noise texture, border radius and even box shadows can all be created or changed in the same space. And why not make a 4-in-1 tool, when the alternative is to use at least two separate pieces of software that do the same thing? Also, as a web developer, you can also contribute or suggest changes that you think will add something to the tool.

It seems, some days are just better than others. In this field, it’s the ones when you get a win that count. Both Freepik and CSSmatic are good, and both will shave off valuable time and money that might otherwise have been spent just to reach the same outcome: a good project. Choose either one of these tools in your quest to create the best site possible for both you and your client. 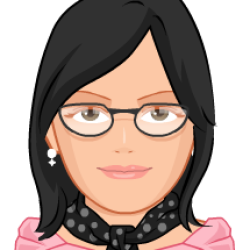 I am Sarah D. William, Blogger and SEO Strategist at Key Difference. I love to share knowledge about Internet Marketing, SEO Tips and Social Media Optimisation.