Personal assistant Google Now, which monitors your web searches and alerts you about things such as the weather, flights, and traffic as well as providing various event reminders, has previously been available only on Android devices.

The instructions posted on a Google blog show that you need only to point your web browser to chrome://flags/#enable-google-now and select Enabled to activate the feature.

Canary builds of Chrome are designed to be run alongside stable releases and are used for testing new features before releasing them to the masses. Therefore, expect a few glitches and bugs that still need to be ironed out.

Google Now has not caught on with the public in the same way as Apple’s Siri, but has slowly gained users as it is rolled out across Google’s software portfolio. Features include directions with integrated, crowdsourced traffic information from Waze, package tracking, weather, stocks, sports results and updates to websites based on your browsing history. 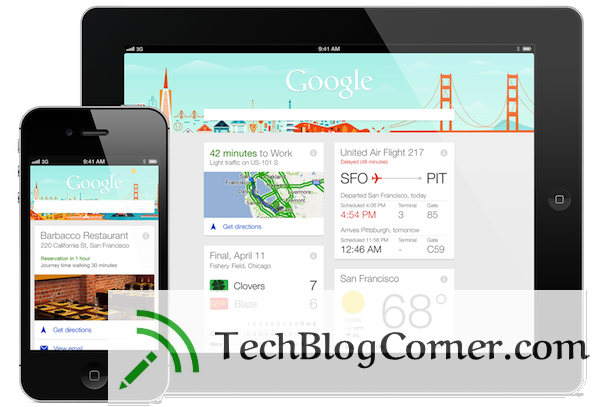 This represents the latest step as Google works towards parity between software systems. Previously, Google has introduced Voice search for desktop and card style search results, along with touchless search that can be accessed with the “OK Google” voice command.

The next stage will be to bring Google apps and other desktop functionality to Chrome for Android, which Google is expected to announce later this year.

Since this is a pre-release beta, Google has not made a formal announcement about the arrival of Google Now on the desktop PC.

This article was originally published on Search Engine Watch.

Rahul Setia as SEO Analyst works for NeotericUK, based in London, UK. As an SEO, he enjoys building marketing strategies for clients, delving into website data analysis, and writing content. Outside of SEO, he enjoys playing the Cricket and listening music, although not at the same time. Follow me on Google+